In this article, let’s find out more about Chinese flowers meanings and their symbolism in real life. Flowers in general usually represent the sweet things in life like growth, beauty, and the circle of life. Of course, specific flowers have their own individual symbolism. Many things can affect a flower’s symbolic meanings, such as their color, when and where they grow, and if they are used for anything besides their appearance.

Flowers are especially important in Chinese culture because they are generally symbols for good luck and fortune. Healthy flowers are also thought to bring in more good energy, or chi. Just as a flower blooms, your expertise on flowers will bloom once you know more about their symbolism. This article will discuss five different flowers and their unique symbolism: the citron, lotus, narcissus, orchid, and peony.

The citron flower is white, pink, or a mix of both in color. This flower usually has five petals. Sometimes the citron is called a Buddha’s hand flower because of the way that it looks like a hand symbol that is reaching out.


This could be in part due to its five petals. It is also said that when these petals are turned the right way, they look like a meditative pose that Buddha once did. Over all, these flowers symbolize luck and happiness, but they can also make great symbols for beauty, grace, and simplicity. 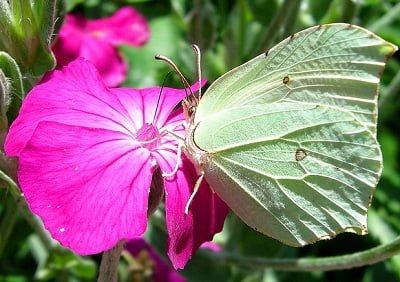 The lotus flower floats on the surface of the water peacefully. They often can be found near lily pads floating alongside of them. These flowers can be an array of beautiful colors, such as white, pink, purple, blue, and everything in between. Like the citron, the lotus also has a tie to Buddha.


Some people say that the lotus is the holy seat of Buddha. This flower can also be used for medicinal reasons. Every part of this plant can be used for something useful for humans and other animals. Because of its slight movements on the water, this flower symbolizes tranquility and beauty. Because of its significance to Buddha, the lotus flower meaning can also symbolize purity and innocence. For all of its uses, this flower is a great symbol for resourcefulness as well. 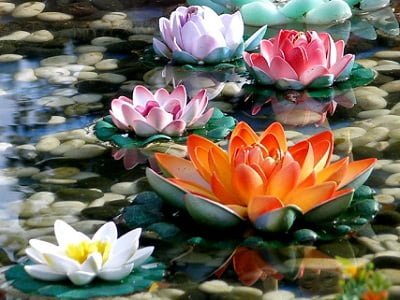 There is an ancient Greek myth that explains the existence of the narcissus flower. There once was a man named Narcissus. He was said to be an extremely handsome man, and he would only be with someone as beautiful as he was. One day he came along a pool of water. He looked into it, and found his reflection. Of course, he didn’t realize that it was a reflection, and he fell in love with it and would not leave.

Eventually, he drowned because of this. He was later turned into a narcissus flower so that he would remain beautiful. The flower itself is beautiful, being yellow or orange in the middle and having white petals around it.

Because of the myth, the narcissus flower is a symbol for beauty, but also narcissism. In Chinese culture, the flower is said to be a symbol for luck and hard work. 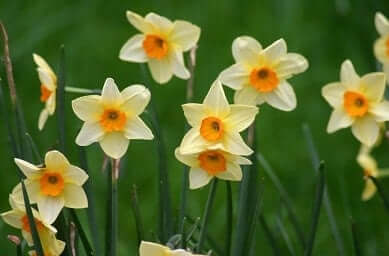 The orchid is another pretty flower that can have many colors ranging from blue, purple, pink, and white. This flower can also have patterns on it that look like veins or freckles on a person. 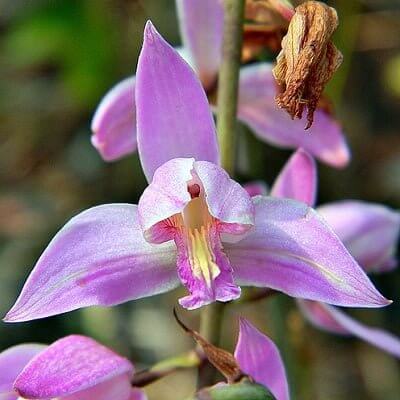 Lastly, the peony is a pretty little flower that is usually pink, purple, or white. These flowers have many petals, almost too numerous to count. They look very fluffy and full, instead of dainty. Because these flowers are larger than many others, they can symbolize value and wealth. Like the orchid, the peony can also symbolize fertility. When the flower is in full bloom it is the most beautiful, and also a symbol for tranquility. 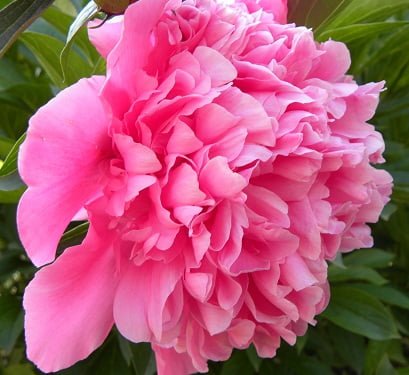 These flowers can be given to friends and loved ones for good luck, as a charm for fertility, or just because they look nice. No matter what you use these flowers for, you can say that you now know a little more about them.