Men are more like women than they think. Women need to understand that men want attention and respect as much as they do.

Men just may not show it or talk about it as much. Men have been taught to keep their feelings to themselves and to be strong. So women need to help their men to open up. But they also need to learn to shut up at times too!

Men tend to be more competitive than women. They are more likely to take jobs that are dependent on outcomes or outperforming their peers. So encourage him in his hobbies and achievements. Be a good sport and support his success. Men like women who compliment them. 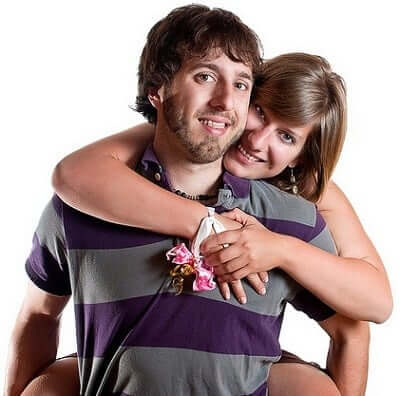 Men are more visually driven. We all like to look and observe things around us. But this may explain why men don’t stop to ask for directions. They understand more from viewing a map.

So women should try not to be offended when men look at other women. Just because he is looking at other women doesn’t mean he wants to sleep with them. And restricting him for even looking may make him hide it more from you and this can lead to other forms of dishonesty or even cause him to act out and/or cheat.

If you have something important to talk to him about let him know so he knows to try harder to pay attention. Men talk about their interests and hobbies whereas women can talk about almost anything. So women just need to understand the difference and help their men to understand what they need. Read more about what women can learn from men.

Men don’t identify emotions as quickly and easily as women do. This is another one of those things that has been engrained into their brains from early on. Also it may have to do with ancient cultures where women were in charge of the social gatherings. So rather than making it difficult for your man to know what you are thinking and feeling, women need to speak up and tell him. Don’t make him guess or expect him to know. Once he knows than he can help. But if he doesn’t even know why you are upset than how can he help or understand? 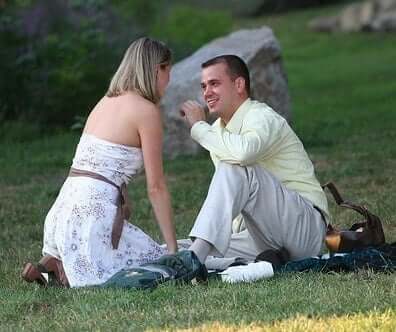 Women need to give men some space. Because men aren’t as accustomed to talking about their problems at length, women should give them a break every so often! Most men usually let you know when they want to talk. They might process their issues better on their own so let them.

Men are less deterred when they find out these females have boyfriends. This doesn’t mean that every male friend or co-worker has a crush on you but do take it into consideration.

Men don’t want women who change their personalities to be what they think that men want. Men respect honestly and openness as much as women do. They respect a woman who is successful and has her own life. They don’t want a woman who is dependent on them. Men like to feel like the hero but they want you to be their biggest supporter not to make them support you. Don’t over think things ladies! Just treat him with respect and show him that he is desired and appreciated, just like we all want.