The influence of the planets or Grahas in Vedic Astrology is significant. Their relationship to one another at the time of birth influence personality traits and life events. General qualities of the planets are described here.

Planetary relationships influences the number of children one will have, career pursuits, happiness, depression, fame and more. Before delving into the properties of each of the planets, it is important to note that the planetary influence is distinguished as benefic or malefic, or positives and negatives, respectively.

The rules for determining a planet’s aspect are complex and there are numerous exceptions to the rules. To introduce the planetary aspect as benefic and malefic it is sufficient to note:

The distinction is further complicated by the fact that planets residing in the houses 1, 2, 4, 5, 7, 9, and 10 of the horoscope are believed to be favorable (benefic), while the planets which sit in houses 6, 8 and 12 are said to be unfavorable (malefic) and houses 3 and 11 are neutral.

This Jyotish knowledge can then be used to further assess the influence of the individual planets. 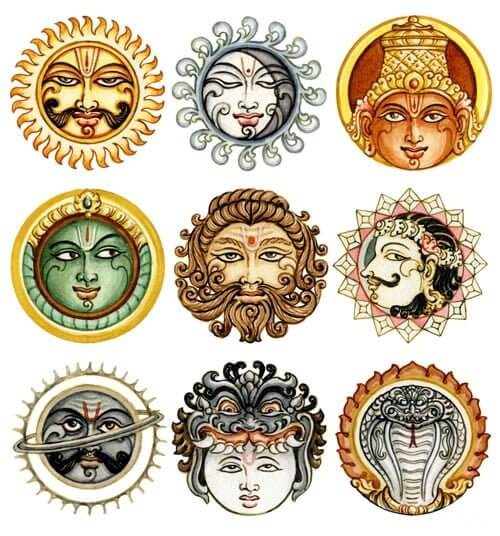 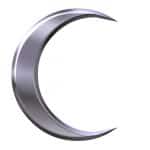 The Moon influences our appearance as well as our emotions and our mental health. Those with beneficial Moons tend to be happy, sociable and attractive. Conversely, unfavorable Moons will be accompanied by anxiety and depression.

The Sun reigns over our physical health and vitality. It influences our sense of self and the way we carry ourselves through the world. A well placed Sun makes people energetic with a strong desire to be of service. Poorly placed Sun in the birth chart generally have very big egos and want to be the center of attention.

Fast moving Mercury imparts intelligence, manual dexterity and strong communication skills. Working in the negative, results in the opposite characteristics such as slower mental development, poor communication style or a harsh way of speaking.

Mars is the planet of action and athletes and those with a well-placed Mars will be bestowed with stamina and good health. An afflicted Mars will result in an angry persona, propensity for arguing and fist fights.

Jupiter is regarded by many to be the ‘Great Benefic’. It represents organization, wealth and religious conviction. A strong Jupiter signifies dedicated organized religions, well-educated and financially secure.

Those with weak Jupiter placements will not be materialistic, perhaps impoverished, will avoid religious traditions and shy away from their parent’s way of life. 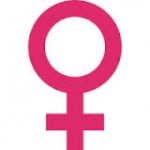 Ruler of love, Venus also represents all that is beautiful in the world. Women, art, entertaining and pleasure in general fall in this domain. Strong marriages, personal fulfillment and gratitude are common to those with a well-placed Venus, while Venus set poorly in natal chart will result in difficult relationships and an inability to relate to others.

The servant, Saturn symbolizes a strong work ethic, service-orientation, and grief. Power, privilege and fame are bestowed upon the lucky ones with a positive Saturn, while those with a malefic Saturn will be unruly, prone to poverty and may participate in illegal activities. 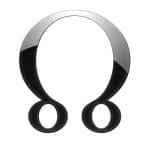 The Dragon’s Head, Rahu the northern lunar node, presides over international matters, travel, technology, aging, morality and the underground economy. Rahu sits at the point where the moon’s orbit intersects the Sun’s ‘orbit’.

Generally considered malefic and easily made positive through the influence of other planets, natives are known for their excellence in arts and science. These free-thinkers may be socially inept and in some instances, prone to violence. 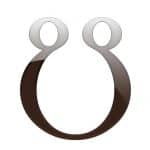 The Dragon’s Tail, Ketu the southern lunar node represents consciousness, spirituality, electricity and magnetism. Like its partner, Rahu, Ketu is symbolic at the point where the moon’s orbit intersects the Sun’s ‘orbit’. A strong Ketu is a characteristic of spiritual people.

It is often noted that some of the commonly known planets are missing from the list. This is due to the fact that the planets were discovered long after the Vedic clerics shared their teachings.