Significance of Shou In Symbolism

The Chinese have always been deeply spiritual people who possess the incredible gift of finding deeper meaning and symbolism in their surroundings. One of their most popular themes to focus on concerns living a long, happy, and abundant life: longevity. This makes perfect sense.

After all, isn’t this one of the greatest and most fundamental goals of humanity? They have found many things in nature that they consider to be representatives or ensurers of this. However, the Shou is the actual Chinese character meaning “longevity”. This character gets its name from the god Shou-Hsing, who was worshipped as the controller of human destiny.


It has also been adopted by other Asian cultures to represent a long life and immortality. However, the Shou’s origins come from the ancient Taoist philosophy, which speaks strongly of connections with nature. These relationships, according to Tao, act as our one truth path by which we can reach enlightenment. Because of this great and joy-worthy realization, the Shou has also been connected with harmony and happiness. After all, living a long life would surely include both of those.


As an extremely popular symbol on the Asian continent, the Shou has been found on various artifacts for many centuries. Amulets, clothing, pottery, furniture, tools, and decorative items are only some of the places that this important Chinese symbol can be found.


The Shou symbol is also very popular to give a wedding gift with this symbol printed on it. This can be interpreted as a gesture of well-wishes from the giver to the newlywed couple, who hope to celebrate a long and abundant life together. 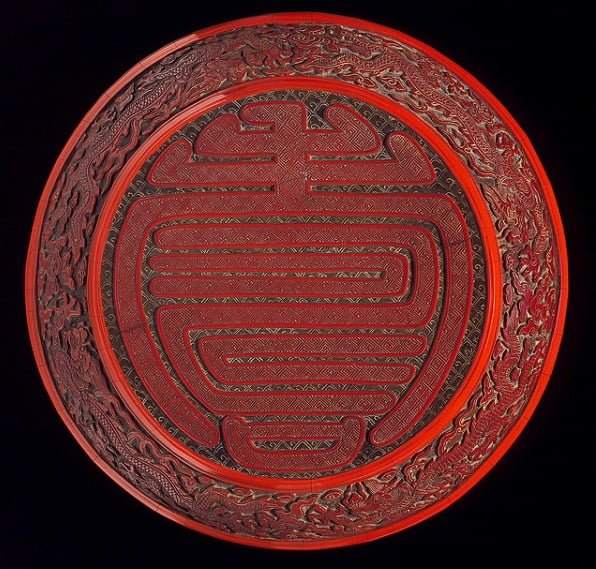 The symbolism of the Shou also embodies and demonstrates the five pillars of Taoist philosophy. These are: nobility, strength, awareness, responsibility, and awareness.

The central square of the Shou is thought to represent wisdom because it is crucial for understanding and utilizing the other pillars. Longevity is also a part of the five fortunes or five-fold of happiness, which also includes health, wealth, love, and virtue.

The Shou is also symbolic as it is part of a sacred trifecta known as the “good luck triple”, which also includes the Fu and Lu (blessings and wealth, respectively). This triplet of good luck is typically depicted in posters, literature, paintings, and other household decorations. Although they can certainly be used separately, their luck and meaning is only increased and made stronger when they are presented together.

This is particularly evident during the Chinese New Year, when these symbols may be found everywhere. When used together, people may be wishing you more than just good luck in your new year. They are also wishing you a prosperous and long life to enjoy that good fortune. 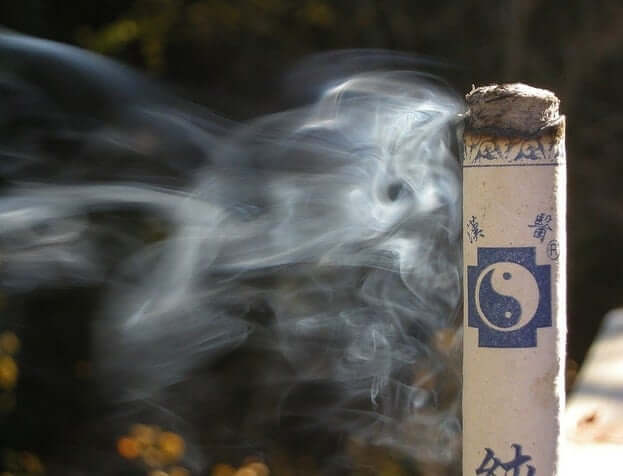 Fu, Lu, and Shou also refer to three gods that are sometimes referred to as the “Three Stars”. These three gods, who were the legendary stars of blessings, prosperity, and longevity, have been studied, discussed, and revered for many centuries. Shou Xing is actually the most popular of the three stars and is often portrayed by itself.

According to legend, Shou Xing spent nine years in the womb before being born with an extraordinarily large forehead. On the night he was conceived, his mother saw the star of the South pole, which was believed to determine the time of a person’s death.

He is often seen holding the sacred Peach of Immortality. The peach was believed to be the Queen of Heaven’s favorite fruit. This peach blossomed only once every 3,000 years, making it the perfect symbol of longevity.

As we can see, the Shou meaning is just another of the many multi-dimensional symbols in Chinese culture. As a deeply intuitive and introspective people, they have been able to assign a variety of well-thought-out symbolism and value to nearly everything we find in nature. Each of these things comes with a beautiful story meant to inspire us to live our lives in an equally beautiful way.