Since Wicca first burst onto the scene in the mid 1900’s, there have been many paths and traditions formed that follow different methods of practice. Some of them are focused on different aspects of the faith, such as the Dianic faith which is a specifically feminine focused Wicca tradition.

The father of modern Wicca is often thought to be Gerald Gardner, who was born in 1884, and died in 1964 well after becoming famous for his work at bringing the Craft back to the light. 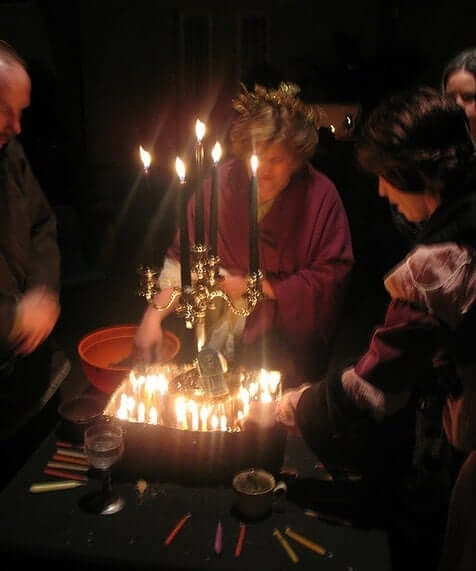 Originally the different groups of people practicing Wicca were far apart. They had to be so careful in their practice due to persecution. So each Coven was, unto itself, a tradition. Gardner started his study, according to him, with a group called the ‘New Forest Coven‘ who allegedly met in southern England in the 1930’s and 40’s.

It was from these teachings that he moved on and formed his own ‘Bricket Wood Coven‘. Here, he was far less secretive about his practices, and initiated many new Witches. 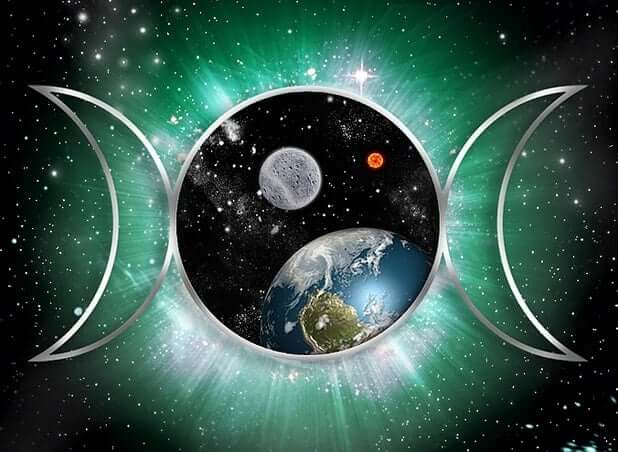 Among these were a series of High Priestesses who spread out and founded more Covens, working to spread the faith of Wicca. From these were born related branches such as Alexandrian Wicca and Algard Wicca. Often, all of these are lumped into ‘British Traditional Wicca‘.

The differences between Wicca traditions can be quite large. Gardenerian Wicca tradition states that one should only have a total of 13 members within their coven. This wasn’t always adhered to, but it was traditional that they do so. 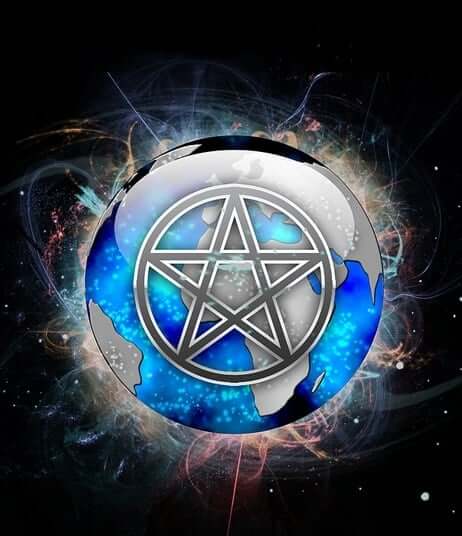 Traditional Wicca often recognizes a duality, a Lord and Lady, two base deities. Even if others are called on, these two deities form the foundation of their practice. Dianic will call on Diana as a Goddess figure, and the Asatru often call on Odin and Freya, and many other of that pantheon in their practices.

Some Pagan traditions use Degrees of initiation, where advancement through the rank has codified methods of progression. Gardnerian, for instance, recognized three. Another thing that can vary from Tradition to Tradition is the implements used. Gardnerian was known to use a great many, including the Boline, the Athame, the Wand, the Sword, the Scourge, and a variety of others likely less known.

As Wicca has grown since it’s original inception into the modern world, so has it’s traditions. There is no central authority in Wicca, and as such there is no need for anyone to tell anyone else how to worship. Because of this, a coven that is not part of any formal tradition will often form it’s own beliefs and structures. And thus, it will become a tradition all it’s own.

This is perfectly acceptable according to most Wiccans, Wicca is a deeply personal religion that encourages a personal connection with your deity. There are also many individuals who practice it alone, who in a very broad sense could be said to be practicing a tradition of their own. 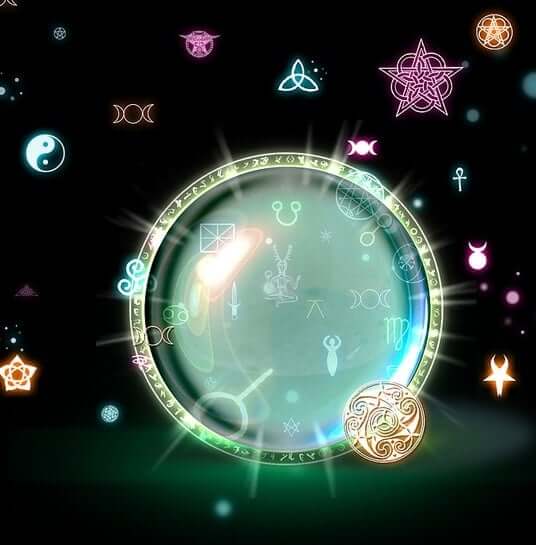 If you are looking to study Wicca, you can choose to go solitary, or to find a nearby branch which you can join. If you do the latter, be sure to do some basic research on the tradition they profess, and be prepared to still find differences.