8 Reasons Why Women Cheat In A Relationship

Why Women Cheat In A Relationship?

Women have affairs for different reasons than men. There are many reasons for infidelity: revenge, boredom, and the thrill of it all. But men seem more likely to seek the sex itself while women are looking to fill an emotional need or void in their life and current relationship.

Every affair is different and there are as many reasons for flings as there are for affairs themselves. Every person is different and so are his or her reasons. But women are more likely to have an emotional connection with their lover. 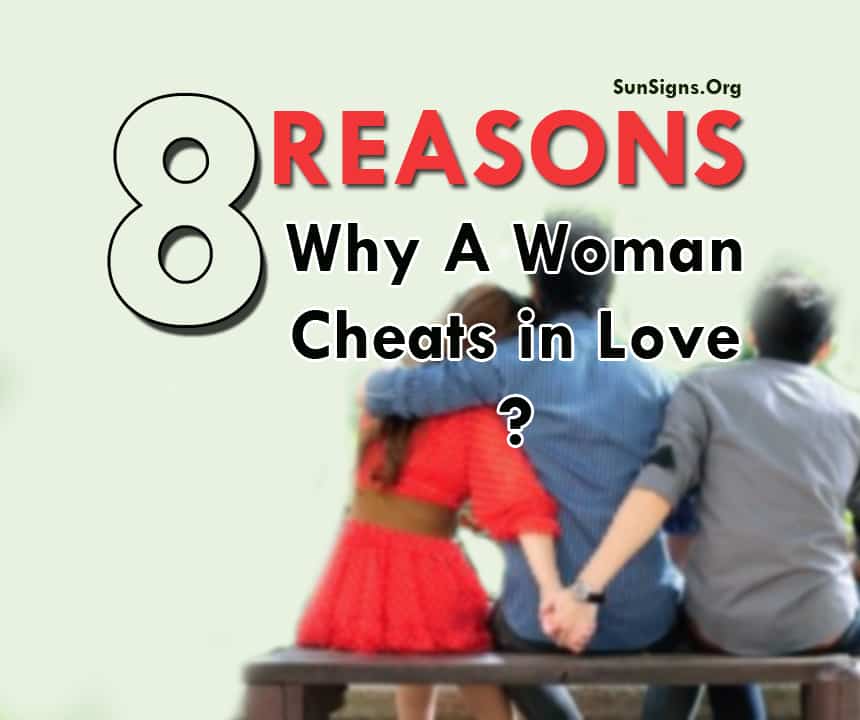 Women cheat when they feel lonely or not connected to their partner. They cheat because they want to feel sexy and appreciated, not taken for granted like they feel with their husbands. (Get tips on how to pamper your wife).

Some women have affairs as a cry for help or a wake up call for their marriage. They may not want to get out of their marriage but they actually want their husband to know that they are in more trouble or need more help than he may realize.

They want and need attention. These women usually want that attention from their husband but they don’t know how to get his attention other than to act out in this way and let him know that another man does want her. 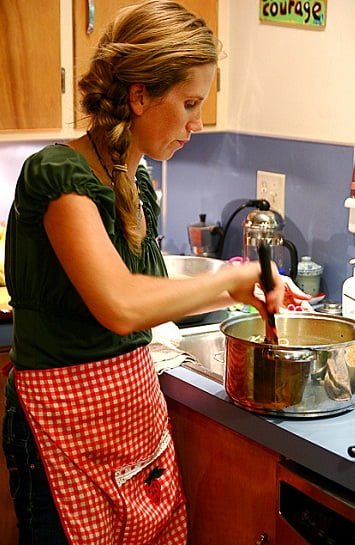 Affairs are almost always caused by problems in the marriage – especially for women. People have affairs because they are looking for something that they are not getting from their partner. Women are also less likely to have an affair that ‘just happens’ because they are more likely to think things through.

Some women need to time to warm up to the idea or to get used to the idea of cheating and they often weigh the pros and cons. Also they get attached more easily and it is harder for them to walk away from what men might consider ‘just sex.’

Some women cheat because they would rather do that than get divorced or walk away from the relationship. So they just supplement their relationship on the side. Another major reason women cheat is because they want a boost in their self-esteem or confidence. They feel frumpy and unattractive. They want some attention and to be noticed for more than just a housewife and mother.

Wives feel like their husband and kids take them for granted. They just want to feel sexy again. Then a man comes along who does take notice and pays her compliments. He makes her feel wanted, desirable and sexy. She becomes vulnerable to him and willing to risk her marriage for more attention from this man. (9 Romantic Things You Can Do For Her).

Another big reason women cheat is revenge and anger. Maybe she is getting back at her boyfriend or husband because she caught him cheating. Or maybe he did something else that she feels was horrible and she is hurt and upset. There is no better way to get back at your lying and cheating husband than to cheat and lie yourself.

Some women are thrill seekers just like some men and they cheat just for the excitement. They may even love their husbands and not want to leave or change their marriage. But they love the fear and danger of possibly getting caught or the thrill of something different and exciting. 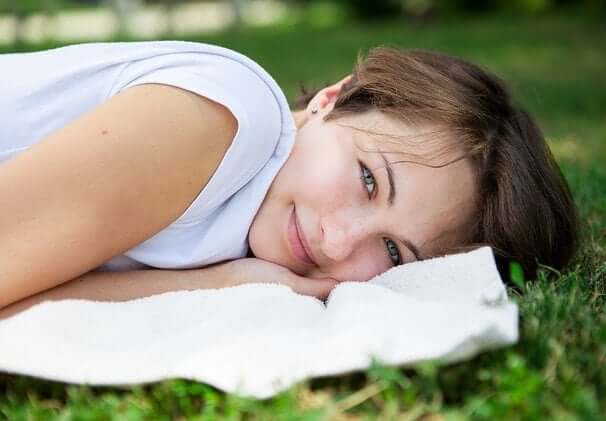 Some women also cheat because they aren’t getting enough sex at home. If her husband stops paying attention to her or having as much sex as they used to for whatever reason (even if it is medical such as low testosterone) she may seek more sex from other people. Women want and enjoy sex as much as men and don’t like when they are being denied.

Whatever the reason, there is no excuse for cheating for both men and women. There are other options if you are not satisfied in your marriage or in your relationship. At least talk to your spouse or partner before you resort to being unfaithful. Allow the chance to work on your relationship before you possibly ruin it with no hope of going back and restoring the trust.