What Is The Key Of Solomon?

Introduction To The Key Of Solomon

The Key of Solomon is a late 14th to mid-15th century grimoire of Renaissance magic that was fallaciously attributed to the biblical King Solomon. Its original name in Latin was “Clavicula Salomonis,” and it’s actually a single binding of two separate books. 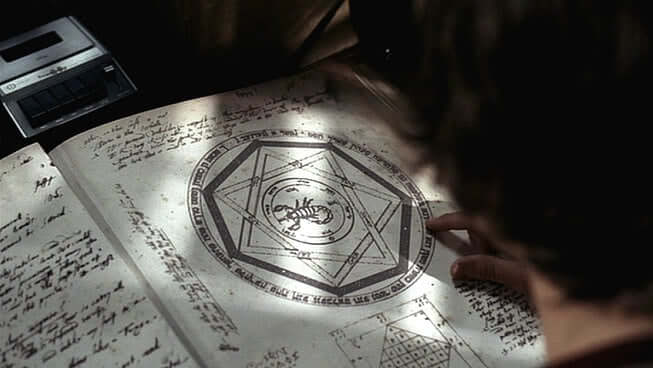 The Key of Solomon : Book I

The first book describes a multitude of “experiments” one can perform in order to summon up the dead, or demons, and make them do your bidding; it also details curses and hexes to use on others, ways to get money or romance, and even such extravagant claims as how to turn oneself invisible. This first book is rife with diagrams and sigils, and it is this book that many people refer to when they talk about the Key.

The Key of Solomon : Book II

The second book is the book of preparations, which acts as an instruction manual for things which must be done before any “experiments” must take place. It details animal sacrifices, incantations for cleansing oneself, and the way, materials, and times to make the devices which are used in the rituals. 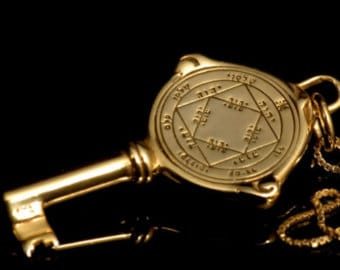 Origin of the Key of Solomon

Ostensibly, the tome itself is “Christian” in that all the “experiments” within are supposedly attributed to the power of the Judeo-Christian deity. It requires the one performing these experiments to confess his sins, cleanse his body, and clothe himself in blessed garments before invoking the power of this god to tear the damned from their places in hell.

It gets its roots from the Qaballah, Jewish mysticism, and the alchemy of the early Arabs, and as such some of the rituals it describes are highly dangerous due to toxic chemicals or volatile reactions produced by the interactions of said chemicals.

It is with this in mind that these rituals, or indeed any alchemical undertaking, should be done only with someone else around who can pull your lifeless body from the room full of poison gas should it become necessary. 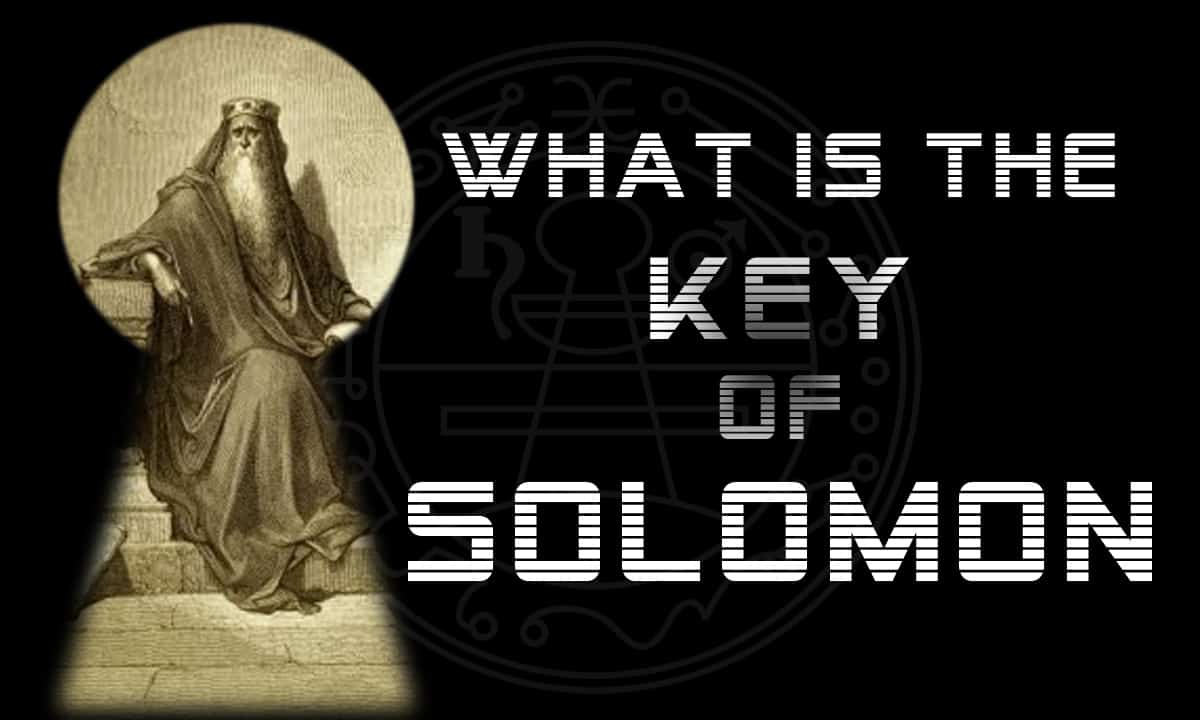 Is the Key of Solomon Legal?

This is not to say that the tome itself is illegitimate – far from it, the seals for each demon in the book are powerful foci for magickal work. The rituals described in this work are not just for fun and games. They are for a serious practitioner who has the ability to control their own spirit, and the wherewithal to weather whatever consequences may come from performing such rites.

Realistically, before you begin work with spirits and demons and whatever other things you wish to control – and this is important, to distinguish between invoking and controlling.

You must be prepared for if the thing you summon is stronger than you are, and what it may do to wreak havoc on you, who had the gall and audacity to not only drag it from its rightful place, but then command it to do your bidding.

The moral of the story is, yes. The Key of Solomon is a real thing. It has the capability to teach you workings that maybe should not be performed. If you are interested, you can look it up, have a night in and pore over it by the fireplace.