Are You Dating A Possessive Girlfriend?

Is Your Girlfriend Possessive?

In any relationship, you should be setting your own boundaries. No one wants to deal with a partner thinks they own you. Yet, that being said, women can be more sensitive than men and maybe even more stubborn. There’s a way to set boundaries and a way to not.

Completely shutting her out of your life will only anger her and probably make her more possessive. When you feel your girlfriend starting to tighten the reigns, proceed with caution, but also consider the relationship as a whole. Can it be remedied with better communication or is it a lost cause?

Before making any serious commitments with your girlfriend it’s important to remember that personal freedom and growth should always come before any limitations that will be imposed. You need to be sure of yourself enough to recognize any possession and insecurity that might come up in the relationship.

Much jealousy and possession stems from a lack of self-esteem on the part of the other, which in turn they project onto you. When you feel your girlfriend getting possessive, look at the situation objectively. Are you doing things that seem suspicious, or is she just going crazy?

If you don’t feel like you are doing anything wrong, by all means explain your point of view to her, but notice her reactions. Is she willing to work with you or is she imposing more restrictions on you? If the latter is true, it might behoove you to extricate yourself from that situation.

How To Deal With A Possessive Girlfriend?

Now, on the other hand, maybe the situation can be worked out. That involves much communication and much vigilance on your part. One of the most important things is that you are honest with your girlfriend. Any successful relationship will be based on honesty.

When you start lying or feeling that you have to lie, that is a sign of a serious issue in the relationship. Talk to her about your friends, your job, whatever is important in your life. Let her know them too. Clue her in enough on what is happening in your life so her mind doesn’t wander. 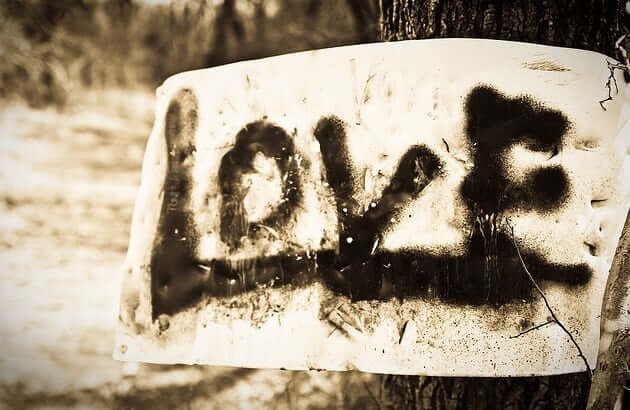 In the beginning of your dating or relationship it would be a good idea to define the boundaries you a comfortable with.


Don’t make exceptions for things you don’t like just because the relationship is new. When you bend on your own rules, it just makes it easier for your girlfriend to take advantage of them in the future. And then where will you be? Most likely unhappy.


Also important to remember is that if you sense some vulnerability on her part, you will probably need to assure her of your feelings for her. Make her feel appreciated and cared for. A satisfied woman will most likely let you alone. She won’t feel the need to worry, so long as she doesn’t have underlying insecurity issues. Unfortunately, if those exist, it might be a losing game for you. You will have to assess that situation for yourself.

Share
Previous Basil – The Witches Herb
Next Are You Dating A Possessive Boyfriend?