Where Did Valentine’s Day Come From?

Where Did Valentine’s Day Come From?

Every year millions of lovers and would-be lovers exchange cards, gifts, presents, vows on this “special day”. But where does Valentine’s Day really come from, when did it start? Read on to know about the history of St.Valentines Day.

There are several origins of this lover’s day of cupid arrows! Let’s take a look at some of them.

In ancient Roman times, February 13-15 there was a Pagan festival called Lupercalia, This involved young men stripping naked and slapping the backsides of young women in order to increase their fertility.

In AD 197 a Roman Catholic Priest called Valentine of Terni forced unmarried soldiers to obtain wives to marry. He did this because he had a theory that married men fought better than single men. Perhaps this was used to them not wasting as much time trying to find love while on leave and before battle and also from the support they gained from stable, supportive relationships with one partner only.

This was frowned upon by the authorities and he was chased down and eventually executed. Rumour has it that he was killed on February 14 which became St.Valentine’s Day. 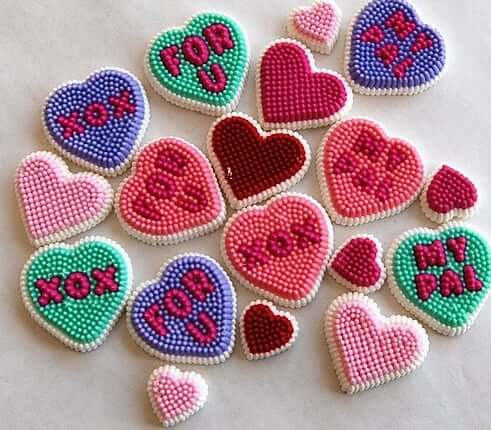 In the middle ages in Britain lovers were supposed to get together to mimic the pairing of animals before Spring when many would have young ones. While we have all this backdrop for Valentine’s, it did not become seriously popular in the UK until the Victorian era.

The exact peak of the Valentine’s Day celebration in this period was 1840-1860. In this time period lovestruck couple presented loved ones with elaborate cardboard cards, embroidered lace, even cheques that were to be drawn against the Bank of Love and presented to the Valentine!

Other extraordinary lengths Victorians went to in order to profess their love included writing their love messages inside rope rings. The rings had to be rotated in order to read the love message. Perhaps one of the most intricate of Valentine’s fads was the oragami like paper-parcels. Like the 1970s ones where a series of words or outcomes are written on opposing triangular faces of the parcel. In the case of a Valentine parcel a message would be hidden inside the paper parcel! 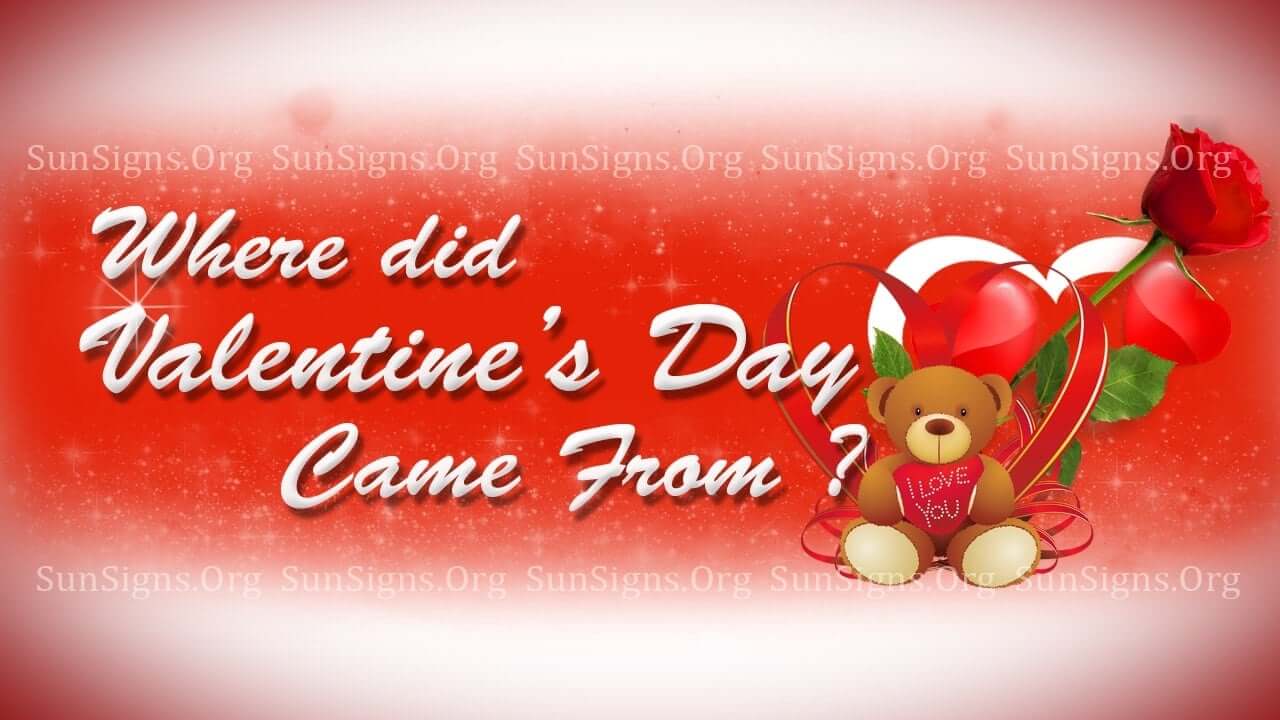 Additional methods of sending Valentine’s notes were via pin pricks on lace or pictures that represented letters to form a message to a Valentine. However while a lot of this delicate romance of Valentine’s had ended in Britain by the end of the 1800s, USA has long held a strong regard for Valentine’s Day. From the early 1700’s the new land of America, celebrated Valentines in a major way. Many people exchanged letters and notes on this romantic day.

Since the mid-1850s’s when Valentine’s Day began losing some of its shine in Britain, the USA tradition of celebrating this lovers’ day grew and grew. Many people to this present day give Valentines Cards not only to lovers but family, close friends, it is seen almost as an act of caring.

There are also many major events to bring singles together. Now countries like Canada and Australia have followed suit with mass commercialization of Valentines Day. It is now celebrated as much if not more than Halloween and taken just as seriously. Many couples again as in previous years elect to get engaged on Valentines and even married a year later on Valentine’s.

So obviously while not popular in Britain as demonstrated by a recent survey that stated most singles would prefer to just stay in and ignore the day, many of countries celebrate this ancient day with gusto!