An Introduction To Candle Magic

Candles have a long and respectable history in every aspect of the world, both mundane and magical. They’ve been made out of many different types of materials, from tallow rendered from animal fat, to beeswax, and the rich spermaceti of the Sperm Whale.

In our more modern age, soy based wax, purely synthetic waxes, gel candles, and a variety of other space-age materials have been used to create candles or candle analogs.

It’s no surprise that candles have had such a powerful presence in the societal mind. They represented an ability to push back the dark in a way far more convenient and sustainable than the basic oil lamps that had come before. 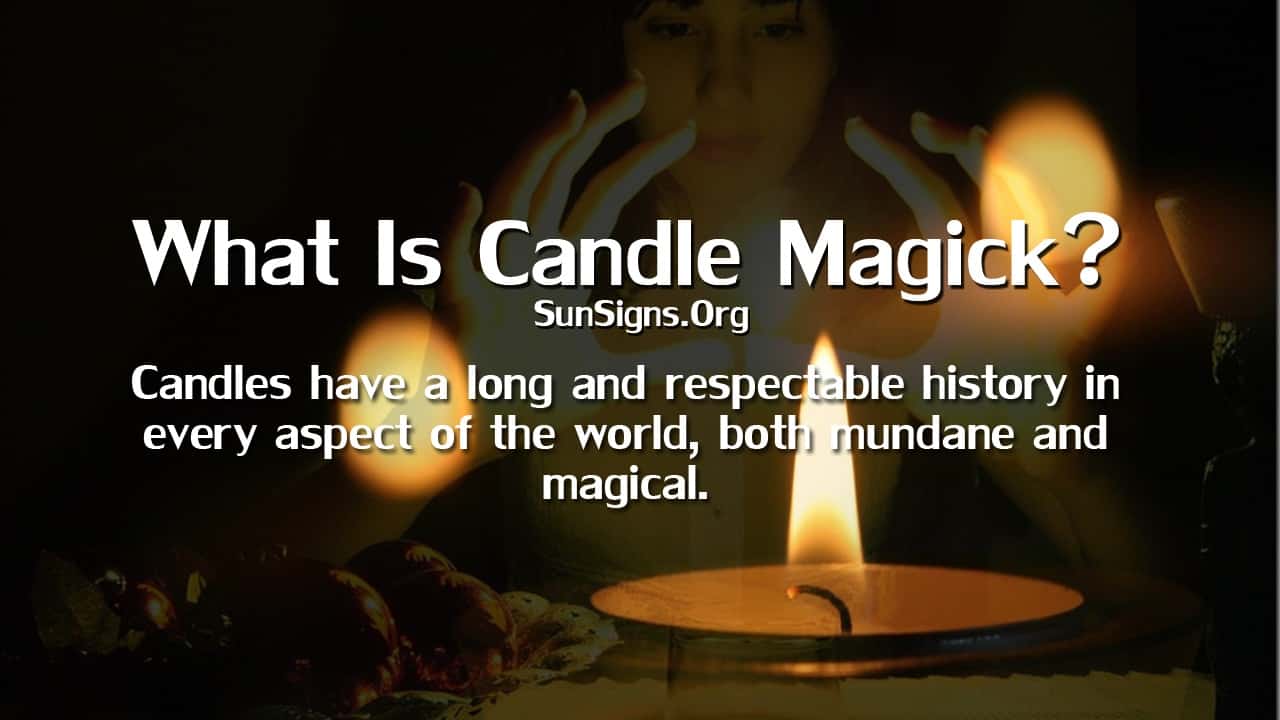 Oil could be spilled, or filled with dust, and if a lamp filled with oil should spill it was almost inevitable that the fire would spread rapidly as the flammable oil spread. Candles were far more controlled, and a dropped candle required nothing more than picking it back up again to once again have control of the light source.

Pushing back the dark was, in and of itself, a powerfully symbolic act, on top of its practical concerns. The steadily flickering light of a candles flame has also provided a powerful symbol, to this day the President of Ireland lights a candle in the western window of her home, calling home those souls who have travelled across the water to America.

Candle magic was a natural extension of such a powerful symbol, and in many ways they are a direct counterpoint to the more permanent tendencies of crystal magic.

Due to the malleable nature of the candle, they can be formed into any number of shapes, which provides immeasurable usefulness in candle magic. In addition they are easily carved with symbols and names relevant to our working, to enhance the nature of the spell itself.

Oils have a large variety of qualities and natures that can be used to enhance the power and focus of the spell you’re trying to work through the candle.

Candles will often only burn for a few hours, allowing us to light the candle to power a temporary working, such as casting a protective circle or to enhance a meditation.

Alternately, it can allow the spell to be focused and powered without our direct intervention. Once the spell is begun, the burning of the candle acts as a sort of timer or focal point that will sustain its intent until the fire goes out.

One danger to working with candles involves their extinguishing. There are certain Wicca circles that believe that to blow out a candle mid-burn is an affront to the fire elementals that necessarily inhabit the flame. It is equally believed that using a snuffer will avoid affront.

There are others who believe that to snuff a candle mid-burn will disrupt or end the spell that was being cast. This can do no harm if you were using it to mark a sacred circle, but can be quite counter-productive if you wanted an effect that would last beyond the candles burning.

This article just scratches the surface of what Candle Magic has to offer, but feel free to continue research on your own and utilize this as a powerful option in your magical tool chest.