8 Warning Signs You Are Dating A Loser

8 Warning Signs You Are Dating A Loser

Are you dating a loser? Find out right away!

He doesn’t pay for dinner. You are the one who pays for movies because he constantly forgets his wallet. He has no gas or gas money when taking you out. He asks if you have coupons.

He does not stop complaining about how expensive things are at the ice cream shop. The words “babe can you get that” are all too familiar. That is a loser so start running for your dear life. 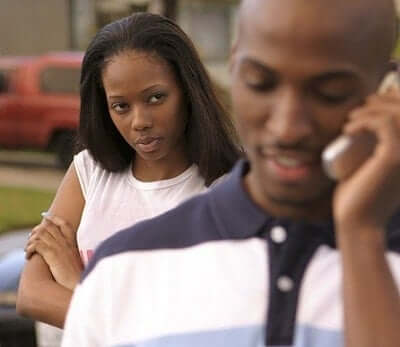 The status of being jobless doesn’t seem to bother him until you mention it. He says they are no vacancies. He also thinks people won’t hire him because they are racist.

He tells you all this while at your couch playing video games. He likes to lie around all day then go out with his friends till late. He always has a beer on his hand when you come over not forgetting he told you to buy him some on your way. Walk away girl, he is a loser.

#3. Courtesy is not one of his values

Even a basic please or thank you is an issue. You have to make him apologize to people when he drives recklessly on the road.

He shouts at the soda machine. He is not patient to the attendant at the movies. He raises his voice at the bartender. He picks up fights in public places and embarrasses you. Dump him right now. 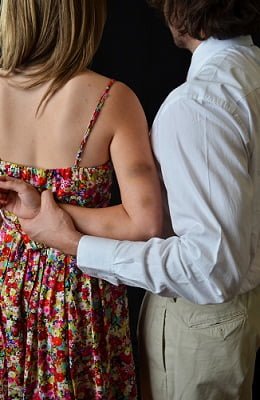 He gets angry over very small issues. Tantrums are a norm to him. He blames you for all his misfortunes. He has childish expectations like a certain color of candy or hates certain plates or cups. He wants to win everything even video games. He doesn’t take responsibility for his actions. Pack and leave.

Does not show up at parties with your friends’ party and doesn’t even call to say he won’t be there. He does not make it to dinner with your parents after you told him how important it is to you. You end up at the couples night alone. The rain checks are just intolerable. Let him go honey.

#6. He is selfish when it comes to sex

He keeps telling you what to do. He focuses on pleasing his desires and doesn’t ask what you like. He directs you all the time. He gets really angry when you are not in the mood and even tries to force you into it. He does not cuddle you. You deserve better.

He seems to be against your success. He hates your boss and thinks he wants you. He can’t get along with your rich relatives and friends.

He does not give you ideas with anything just keeps telling you how dumb your ideas are. He does not like your hobbies and how good you are at them. He thinks you should stop singing in the shower. Loser alert!

#8. He cannot stand the thought of you leaving

He keeps calling to check on you. He becomes suddenly nice after he has been mean on purpose. He busts your phone when you are out of town. He shows up at a girls night out. He gets angry when you say another guy is cute even if it is on show. He doesn’t like you working late. He prefers picking you up after work instead of you meeting him later. He is a loser.