The Planet of Karma: Saturn

Saturn is very concerned with time. The planet will want people to see that they have limits on their time. He will want them to manage their limits in a smart way. Saturn is responsible for restrictions.

Saturn will control old age and the lessons that it can teach people. The planet knows that people learning the lessons of life is very important. He holds the role of the teacher. Old age has its own sense of greatness that can give people a kind of tradition and push them to conform. Old age has wisdom. Saturn will be very aware of the benefits of old age. Saturn encourages determination and being persistent. The planet will rule over authority. 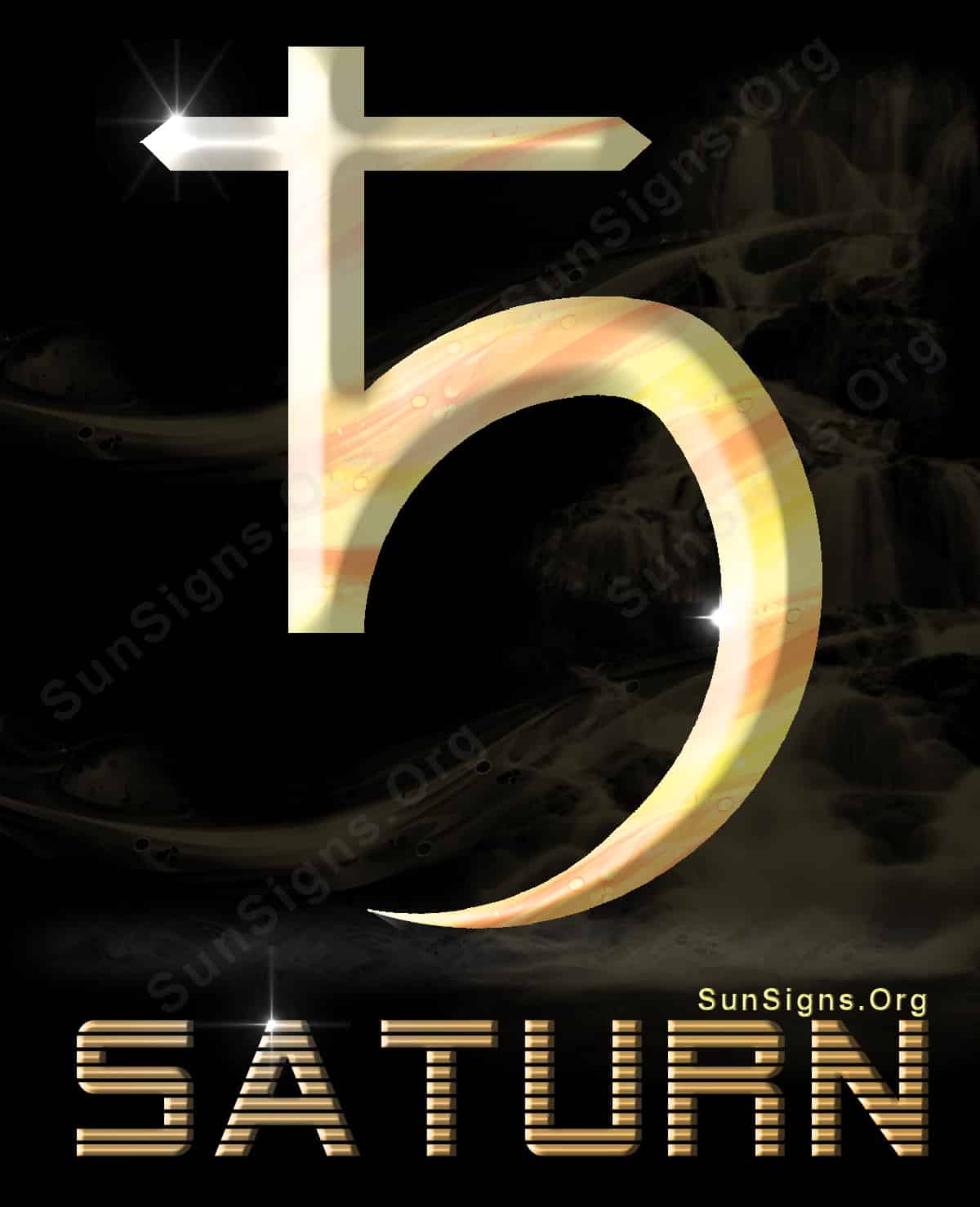 Saturn will rule over organization and arrangement. He will control how people handle business projects. Saturn will think reduction and control of assets is very important. Saturn is concerned with Karma. He will control the lessons people can learn after their past experiences.

Saturn will orbit the zodiac in 28-30 years. He rules over both Capricorn and Aquarius and the Tenth and Eleventh Houses.

Saturn is connected to restraint and having limits. Jupiter is about development but Saturn is about inhibiting. The planet has traits that might be discouraging. He will give form and nuance to the world. The planet will understand time, elements, and the limits of them. The planet reminds people of their duties, boundaries, and obligations. Saturn gives people meaning in their lives. The planet will make people aware of their need for restraint and what their limits are.

Saturn will be connected with fathers and authority figures that are like fathers. The planet will have lessons for people that will help them develop. The education, laws, and management that children have from their authority figures is not always happy. However, they can learn and grow from their parents and teachers. When people learn they can understand the way the world is around them.

Saturn has a symbol made up of the cross of matter which represents reality. The cross is placed over the soul. It symbolizes man having a material nature that will reign. The symbol of Saturn is the same as Jupiter, but upside down.

Saturn’s symbol can show a shift from something old to something new. In mythology, Saturn was the son of Uranus. He was able to take the throne from his father. Saturn will represent death and rebirth.

He will represent an energy that is progressive. Saturn will be what pushes people to get things done. Saturn will give people determination and a persistent nature.