The Satyr is a goat legged romancer of Grecian plays and skillful manipulator of the Pan pipes. They bear the name of the God they are so known for accompanying. Everything about them were tied into hedonism and sexuality, from the horns atop their head, to the wand of Dionysus they are known to carry, tipped with a pine cone. The overall shape of the satyr depicts a rather blatant image.

They dance, they drink, they play, all in the wildest of areas, and in and throughout all they hunt and they pursue the nymphs, creatures who may be fae, or may be some form of divine spirit as they are often portrayed. Either way, they are drawn to lovely creatures and lovely things, and enjoy all the pleasure and madness brought on by life.

You will find them joyfully dancing and singing, and drinking, often to excess as they celebrate the madness of passion and the drink the god Dionysus is famous for. 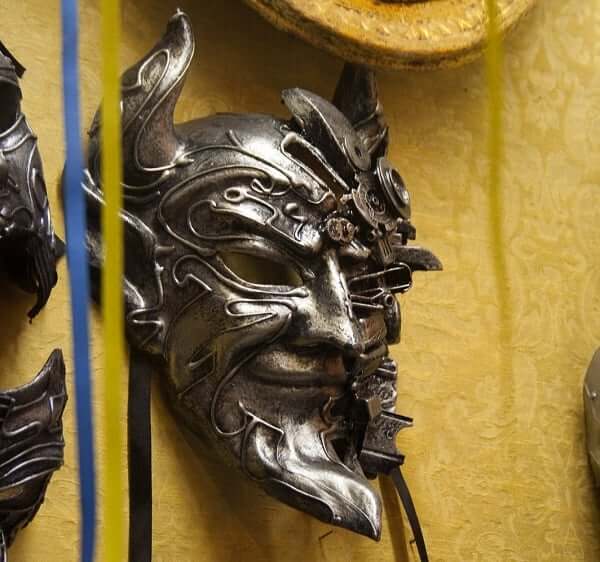 The Satyr are the very embodiment of nature and of wildness. As such they are often seen as being in direct conflict with all things based in culture, civilization, and town and city living. They were creatures of the borders. There is some debate as to whether fauns and satyr’s were in fact the same creatures, though what is known is that in the original mythologies they certainly weren’t.

Mythologies, witnesses, and stories disagree on the exact nature of the Satyr. There are those who say that the Satyr’s have female companions called Satyresses, and that there are in turn child Satyrs, as one might naturally assume. Others say that they pursue the nymphs, and that successfully catching one is where new Satyr’s come from. Largely this is unknown, and one might be best served asking them.

As an interesting note, the male version of nymphomania (which is an actual disruptive condition) is known as Satyriasis, and the reason for this association is fairly obvious when one takes into account the Satyr’s lecherous nature.

Interestingly, Fauns and Satyrs are often confounded, but the two are not the same creature. Fauns are nature spirits known to cause fear in men traveling in wild places, as opposed to the more protective and playful Satyr.

It is best to avoid those areas you think may be inhabited by Satyr’s, they dislike the presence of ‘civilized’ folk, preferring to be left to their wildness and chasing nymphs. However, if you should try to communicate with them, it is best to start with an offering of grapes and wine, and the music of pan pipes will attract their attention.

If you respect their space, and give it to them, and show yourself to be an ally if ever their wild places are threatened, you may be able to find a friend in them.