The amalgamation of the systems of astrology and chakras leads to the method of Chakra Astrology. The calculation of astrology chakras is done primarily on the basis of date of birth of a person. Using this date, an analysis of chakras is done to find which chakra influences a person the most depending on the zodiac sign.

To understand the system of astrology and 7 chakras one must understand the complex yet very essential human energy system. This system is vertical in nature and follows the path through the spine till the head top. This is the main prime energy path of an individual and is called Sushumna Nadi in India. In the path of this channel at different points one could see different centres called chakras that represent the chain between reality and the universe. 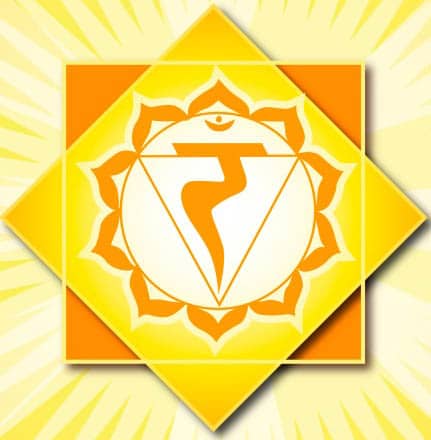 The forehead chakra other wise known as the Ajna Chakra is at a projection of 30 degrees from north node. The seventh chakra, which is referred to as the Sahasrara chakra or crown chakra holds some special significance as it is in connection with only the spiritual worlds and thus deals with our connection to the divinity. 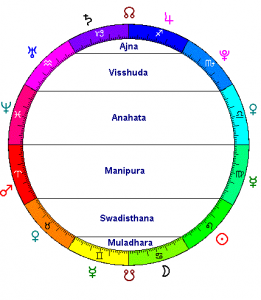 There are many experts who advise people about astrology and associated chakras but most of these experts are very expensive and difficult to approach.

The chakra astrology calculator presented over here is easy to use, free of cost and can be used from the comfort of home. The accuracy of the analysis could be checked from the reviews of the past users.

In order to use this tool the user has to enter the name and full date of birth and then click on the button with Free Astrology Reading written on it. Having done this after and in-depth analysis detailed chakra reports comes.

The reports contain the name of the sun sign, the ruling planet and the ruling chakra. In addition to this an interpretation of these results are given along with some suggestions that ought to be followed for a better future.

Share
Previous Magical Moon Mansions
Next What Is Karma?