The majority of astrology systems that are used for the purposes of divination are based on the positions of different planets. These positions of planets are considered mainly in the houses of zodiac, which are 12 in number. In addition to the individual positions the effects and interrelationship among the planets are also considered.


The magic moon mansion system is very popular and an accurate method of divination. In this method the calculations pertaining to the planets are considered in relation to the mansions of the moon which are 28 in number. The different mansions represent different attributes that are conferred on that moon mansion’s respective native.

The 28 lunar mansions are indicative of moon movement through the celestial sphere, unlike the solar year.  It is believed that the system of Magic Moon mansions has a Babylonian origin and has been referred to in the Hellenistic Astrology.

In the reference that has been made to them in the Hellenistic astrology, they make an appearance as lists of stars of Maximus of Tyre, Alchandri and Haly Abenragel. Some of the references also reveal that they were known in Vedic India. In addition to these the Egyptians also make a claim in contributing to its formations. 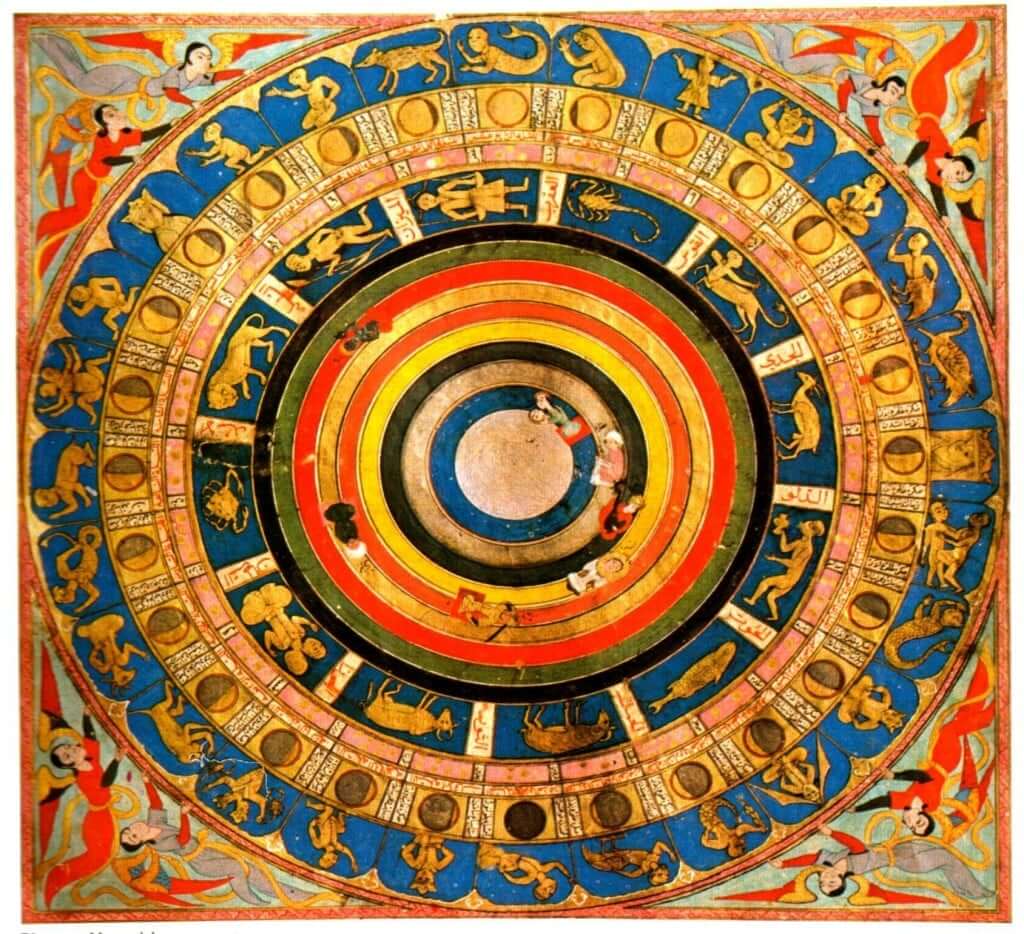 The free astrology calculator presented over here could play an essential role in analysis of lunar asterisms. This is because this calculator is free to use and one could be sure of the accuracy of its reading based on the reviews. On top of that people can use this calculator from the comfort of their homes.

The user has to just enter his or her full name, the date, month and year of birth, the exact time of birth and then the user has to select the time zone. After this the exact place of birth has to be entered in latitude and longitude. Having entered all the details correctly the user is supposed to select the button with free Magickal Moon Mansions written on it.

A detailed report comes based on suitable calculations. The report contains the magical Moon mansion name, number and meaning. In addition to this the positive and negative attributes are also delineated. Thus for a greater analysis of personal and professional life one must get a Magical Moon Mansion analysis done.