The first of the Nakshatras, the Ashwini, is represented by a horse’s head and corresponds to the zodiac sign of Aries. It is generally accepted that each of the Nakshatras are associated with certain characteristics, appearances, life paths, planets, animals, Gods, careers and familial situations.


The Ashwini Nakshatra is no exception. The Lunar Mansion/Nakshatra in Vedic astrology is said to be the cosmic manifestation of Ashwini and Kumaras, the twin children of Lord Surya and his wife Sanga. The divine offspring serve as physicians to the Gods and reside in the first 13.2° of the ellipse.

Ruled by the planet Ketu and the deity Kumar, the Vedic Jyotish term for this segment is Mesha, which corresponds to Aries in the 12 houses. The Ashwini Nakshatra is symbolized with a horse’s head to reflect the constellation’s resemblance to a horse.

Those born under the Ashwini Birth Star/Lunar Mansion are known to be determined, fiercely loyal and have strong personalities. Positive traits include prosperity and good relationships with friends and family. Their strength may manifest as a tough, perhaps even harsh, personality that is prone to participation in illegal and immoral activities. 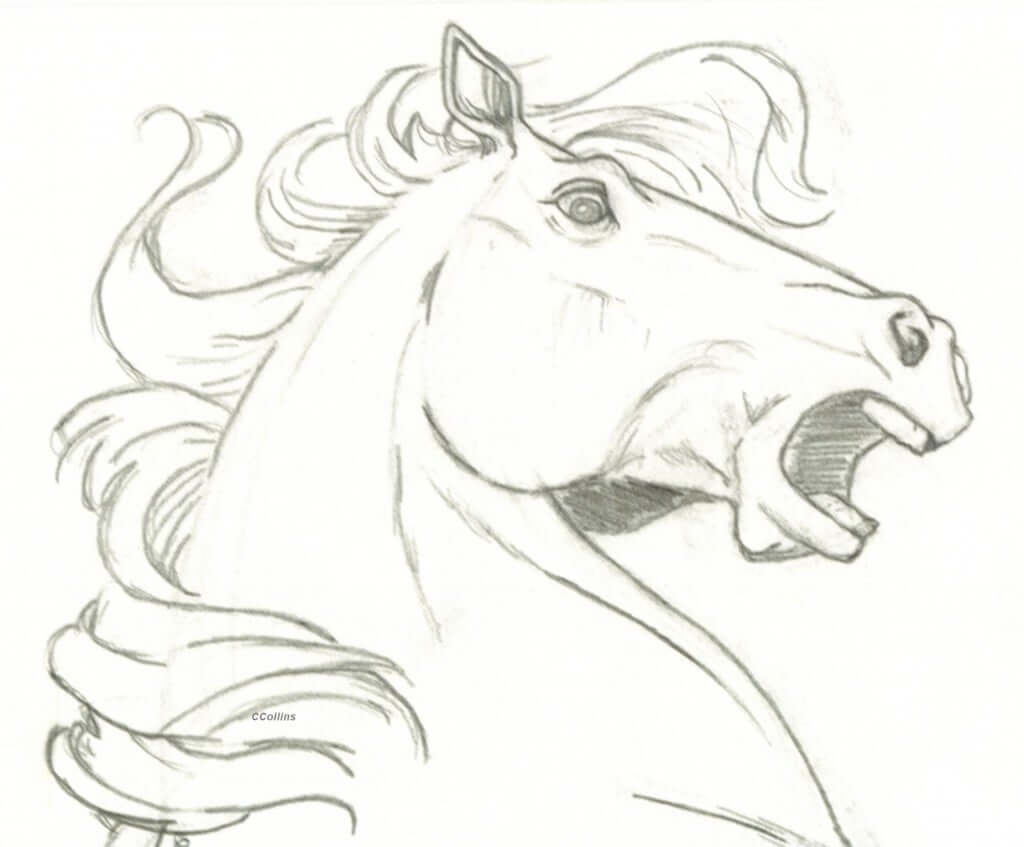 Natives of the Ashwini Nakshatra have strong personas and appear to be calm and composed in their attitudes. Their life path is Dharma, or Universal truth and some are prone to stubbornness.

They can be fiercely loyal, which can be their downfall as they are known to sacrifice themselves for the good of their loved ones. They are known for their intellect and to be somewhat lacking in their understanding of compassion.

Their Dharmic path imparts them with an inherent sense of ‘knowing’ that leaves them steadfast in their beliefs and self-assured in most instances. Those on the path of Dharma may also struggle to make sense of a world so out of alignment with all that is good and true in the Universe and as such be challenged to find peace of mind.

Their intelligence and capacity for rational thought insists that they deliberate carefully before making decisions and they will stand behind their choice once they have identified their position.

The calm, often quiet demeanor may be seen as a defence mechanism which protects them from their fear of criticism and rejection.  These individuals value what other`s think and know that they will receive fewer opinions and criticisms if they remain calm and quiet. 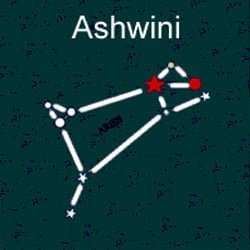 Versatile and adaptable, natives of Ashwini Nakshatra are blessed with the ability to good walk many paths effectively. The term `Jack of All Trades` was probably coined for and Ashwini. They can be found making their way through the world in occupations across the spectrum of possibility.

While relatively stable, financial security is not assured and Ashwini Nakshatra people must be mindful not to live too flamboyantly when resources are ample. With their love of extravagance, it`s easy for them to place too much importance on material comforts and neglect to think of their long-term financial situation.

Passionately loyal, Ashwini natives have strong family values and in general, a deep love for their family members and close friends. Most have satisfying interpersonal relationships. However, their stubborn, rigid approach to activities and decision-making is too difficult for others to accommodate. And they end up alienating themselves from the group.

Consequently, Ashwini natives are not known to be the best parents and their children are often reliant on another family member or close friend to fill the void the Ashwini parent left behind. Thankfully, the Ashwini has the ability to mindfully acknowledge this character trait and consciously work to minimize the negative impacts on their loved ones.

Share
Previous 3 Goddesses Of Prosperity
Next Understanding the Astral Plane: Methods Of Preparation