The Planet of Communication: Mercury

Mercury was the messenger of the gods. It comes in a light way and will order people to speak. This planet is concerned with communication, intelligence, and knowledge. Mercury will be responsible for people being rational and practical. The planet will control the way people think. It controls how people form and display their thought processes.

The energy of Mercury can be a positive or a negative thing. It will be able to give the people it rules a lot of energy. The planet pushes people to jump from one project to another. Mercury will encourage people to find answers on both a mental and physical level. Mercury will have an energy that is both ingenious and perceptive.

Mercury likes travel that is short. It will enjoy heading across town to see friends or going to work every day. If it takes a long trip, it will only want to leave for a weekend. Mercury is concerned with family, especially siblings, and general travel. 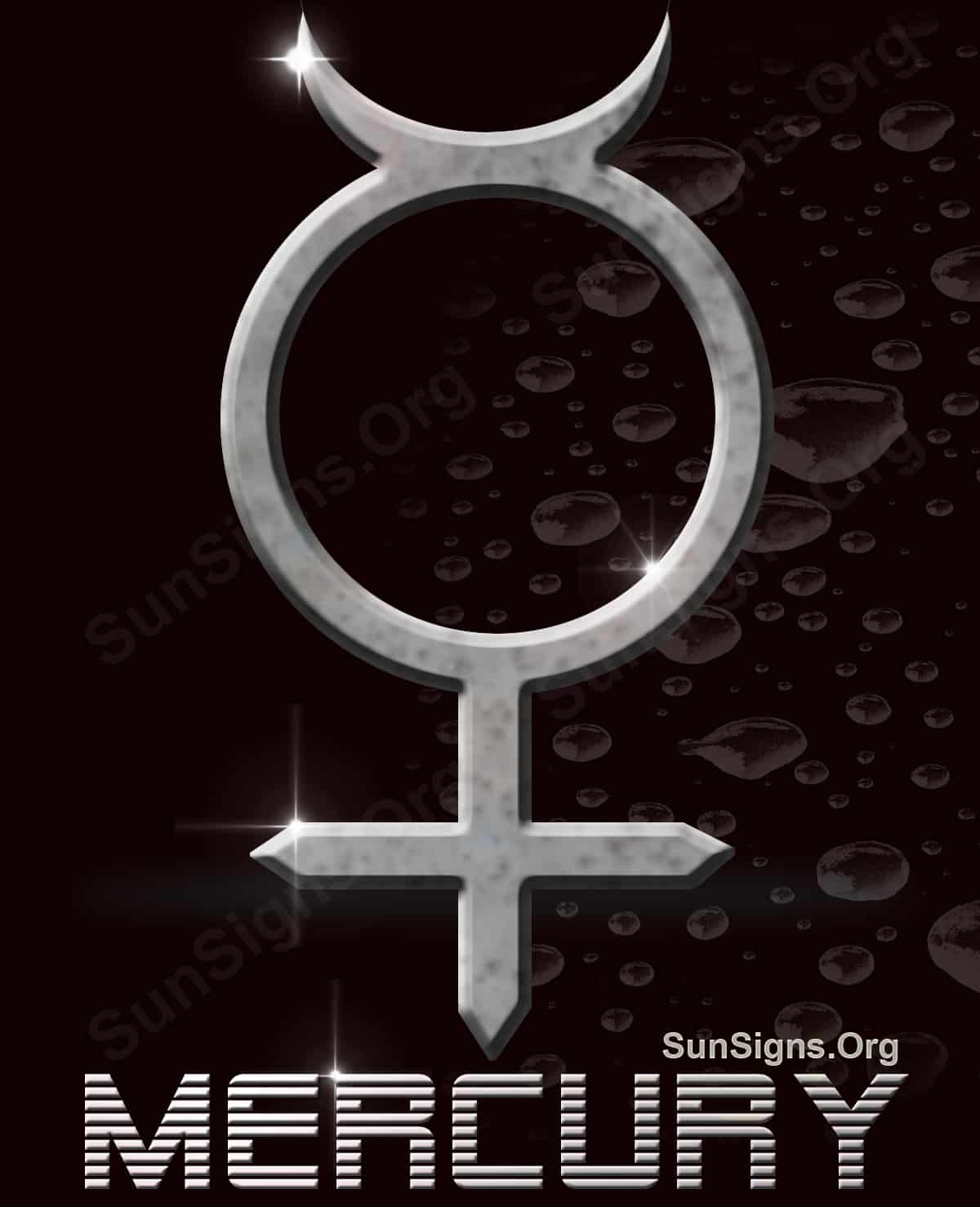 The planet Mercury will be concerned with learning. Communicating online, speaking and writing, and books are all in Mercury’s realm.  It drives the people it rules to display their emotions and thoughts and to do it in a good way. At the same time, if Mercury is in retrograde, communication might not be as smooth.

Mercury will always be within 28 degrees of the sun. The planet orbits the sun in approximately 88 days. Mercury does not have male or female energy. The planet will take on the gender of the sign it is currently in. Gemini and Virgo are both ruled by Mercury. It rules over the Third and Sixth houses.

Mercury is the mythological messenger. It is concerned mostly with communication. However, it is about every day expression too. The action of the planet will be about taking things apart and putting them right back together. It is about possibilities. Mercury knows how to leave emotions out of its actions. It can be very curious.

When people meet each other for the first time, they will likely meet the Mercury side first. Mercury is very focused on communication. It will control if people have a poetic way of talking and writing. It can give people the ability to be smart and short in their communication. It can make people communicate in a business oriented way even in their personal communications.

The planet Mercury controls communication and symbolizes coordination. The way people think, their ideas, and the information they have from their senses all need to be able to be put together and understood. The planet will be responsible for organizing information from both the conscious and subconscious. It will analyze the information and organize it into groups to help it all make sense.

Mercury has a symbol that is similar to the symbol of Venus. However, Mercury’s symbol has a semi-circle on the top. The circle represents spirit and the cross represents matter. Together they will make Mercury receptive.

Mercury is sharp, flexible, and capable. They are swift, devoted, and industrious. They symbolize progress, intellect, and escape. They are restless, androgynous, and perceptive. They are good with words and communication.