Many have us have at one time been to see a fortune-teller, had our Tarot cards read. Perhaps instead you have phoned up a telephone psychic, my advice there would be very cautious and aware! I once read a book about this service and many simply tell lonely people what they want to hear.

Lets face it we all tend to turn to psychics and the like when we are a bit uncertain and perhaps a bit lonely in our direction of life, where it is or isn’t taking us? But sometimes we are ourselves psychic! We may have suspected this over time or people may have joked us about it. Lets investigate a bit further:-)

Some possible indicators that you are indeed psychic yourself might include one or more of the following:

You are sitting quietly on the sofa or couch and the phone rings. Before you pick up the phone you know it is Tom or Aunt Gertrude. Why? Because the phone has a ring like them. It might be extra urgent or kind of slow.

Sharing something, when my father was about to pass away, already in palliative care, he had a sort of improvement for a while. However it was a quiet Friday night and I was going nowhere. Suddenly the phone rang rather shrilly or loudly or so I thought.

Before I picked up the phone I knew it was Peter, dad’s assigned Doctor with news of imminent death. During the conversation Peter said that I could leave it to tomorrow (Saturday) but he said there was no guarantee. I just knew that Friday night it was.

Also even stranger when I drove down I re-lived a dream I had many years ago that kept me living close to mum and dad. In the dream it was a moonlit night and I drove down the freeway from the city I lived in, to my home city where dad was dying.

There were no cars on the road and moon shone down on the freeway and I was unusually calm. As I drove down that night there were specific images that came back from that dream, it was very eerie! Not only that it explained why I had not moved away from mum and dad, so I could be there and get there quickly to support mum and see his death.

On a much more fun note, try play working out who is calling. If you guess who it is most of the time, as I tend to do, you have some psychic ability. #2. Meeting People You Are Thinking Of

Again on a lighter note, you are thinking of a friend you have not seen in ages. You know, the girl or guy you had a crush on at college. Then out of the blue you run into them at a local supermarket.

They are home from their new city visiting family. How weird is that and how nice? You kind of carry on where your mind left off able to quickly recollect memories since you have been thinking about past times with them:-) You are out having a great night, all is well, then someone or some people arrive. You “sense” something is not quite right about the person or people. You urge your crowd to leave all of sudden. Of course they think you are crazy and sensitive.

But then just after you mention it to them a scuffle breaks out and punches fly. Now who is the crazy one?:-). ESP or psychic powers whether you ask for them or not can be helpful at times from first hand experience! 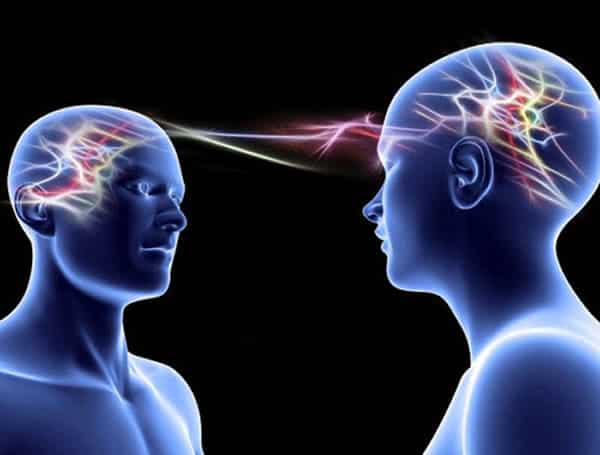 Watching a news story, you suddenly find yourself tuning into more than what the media are giving you. If it is a car crash you suddenly work out what happened. If it is a murder or disappearance you sense whether the person is alive or dead or even if the person appealing did the murder.

It is more than observation. It is a “sixth” sense, something many ancient ancestors talked about which has perhaps gotten lost in our excessively “white noise” modern living, that drowns out subtleties and intuition. You go on a trip overseas. You wonder why everyone keeps saying with such emphasis, well take care! This like more so than usual. Little do you know that when you go white water rafting down the highest waterfall, grade 3-4…your boat will capsize.

You will go under the boat nearly drowning only to come back out again and have another boat go over your head. Strangely though when at the top of the falls, when asked if anyone did not want to go ahead with the drop you felt almost compelled to get out…but didn’t! 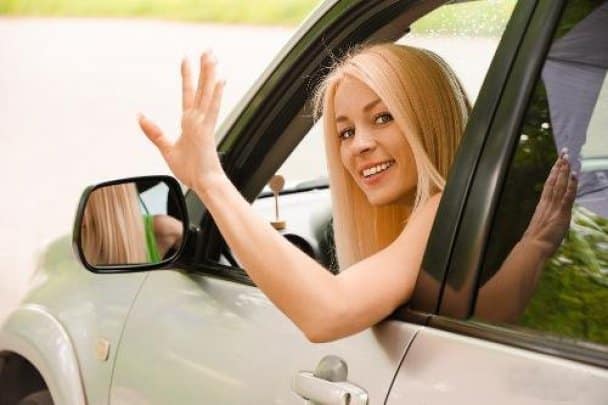 You are on the phone to a friend, both joking talking about travel and specifically your next travel to Europe. Your mate is warning you about terrorism since it is only a year since September 2011. You had originally planned to go then and would have done but you started a new job.

More strangely you may have been in New York that year since you went to New York prior to a Spain trip in September. The timing in 2001 if you had gone with your original plan would have meant you were there for 9/11 prior to your Spain trip.

Anyway you jokingly say about terrorism “I would rather die over Europe than USA”. What were you thinking! All goes okay in New York in July 2002. You then go to Madrid. Then when flying from Madrid to Barcelona your small airbus goes into a severe storm cloud.

It is the most horrific air plane experience you have ever had in your life and since! The plane goes up and down, spins from side to side, all the trolleys slide to the side of the plane, the stewardesses scream, people pray and cross themselves thinking this can’t be it.

All the time your trip so far of Spain plays eerily on a blurred TV screen, you are reminded of the stupid comment you made to your mate about dying!! Ever since that day have developed a fear of flying and watched your words said in jest!

When in Madrid on your return in July you stay in a hotel, over Arret station. In March 2004, less than 2 years later there is a massive Al-Qaeda bombing approaching the same station. Sometimes we are led whether by psychic or other forces to take a certain path… #7. ESP About What You Should Do

Sometimes you may go for a job interview. Everything seems fine and it looks like a great opportunity. Just some intuitive feeling holds you back and prevents you from accepting it. You see when you have ESP or psychic ability it is not logical.

Think back to the Titanic survivors, those which never took up their berth due to the most unusual of dreams (premonitions) beforehand. Some simply had no reason, just had a sense of foreboding about the forthcoming voyage.

Even the launch of the Titanic was odd, with how the bottle broke. It also nearly sank a boat as it sailed from its dock. You can read more about the psychic aspect prior to the Titanic sailing on the Internet. In closing I guess the key things to remember is that psychic ability is not in everyone. For those who have it can be used for good. In the USA and UK psychics are called in to actually solve murder crimes and disappearances. In other countries police and detectives are more wary and suspicious of the talent of psychics.

But surely if it helps solve a crime, this has to be good, preventing the perpetrator from committing yet more crimes. I am not saying if you suspect you have some psychic ability to go cross-country and solve all the unsolved murder cases! I just mean it is up to you how you put your psychic or ESP ability to use if at all!

Some of you think you may be psychic may decide to ignore this aspect of your abilities, since it is that, an ability, a sense not everyone is given. That is entirely your choice.

However someday it could make a real difference even if it is finding that wedding ring that you misplaced the other day, those car keys, that wallet. There are lots of practical, harmless uses for having ESP and a bit of psychic ability. It is after all kind of like having a third eye, other people don’t have:-)