The word angel has it origin in the Greek word Angelos. The Greek word Angelos basically means messenger. It is believed that the guardian angels are spirits or fairies from heaven and have been sent by God on to earth to keep an eye on the human beings and help them in times of distress or punish them when they misbehave.

The school of thought pertaining to Guardian Angels is considered as one the oldest and most ancient customs of the popular Catholic Church. According to the Catholic Church the guardian angels are supposed to put in nice thoughts and words in the heads of human beings and prevent them from all kinds of bad or evil things that might happen to them.

Angel horoscope has become very popular lately and its use has become very rapid. Through the Angel horoscope one can get to know about the guardian angel for that day and this in turn will tell the person about how his or her day is going to be. These kinds of daily horoscopes are normally used on a daily basis because these keep changing with each day.

It is believed that the guardian angels, which are sometimes also referred to as the fairy godmother spirit or ministering angels, help the people by protecting them from any bad thing that is about to happen.

There are many experts who help people with their daily angel scope but most of these experts are expensive and approaching them might prove to be a hassle. This is where the importance of Angel horoscope presented over here gets underscored. This free online angel calculator for 2014 is free to use and people can use it from the comfort of their homes.

The design of this program is such that it helps in the prediction of guardian angel for that particular day. Billions of people all over the world have been using it and are firm believers of its accuracy and effectiveness in the daily lives. 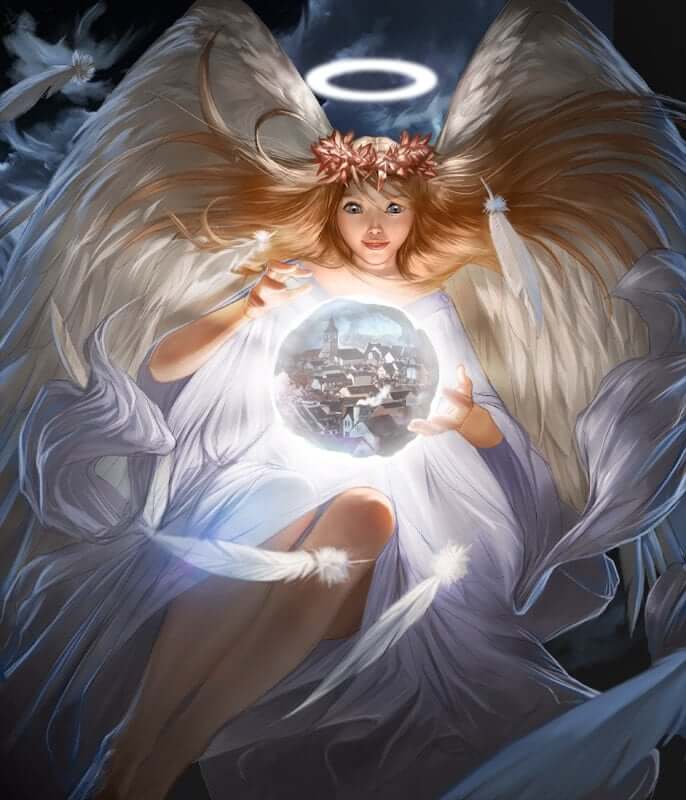 In addition to the name of the angel this calculator also tells about the characteristics of that angel and that how it affects the life of the person. The report also contains suggestions on what should be done to make the day better and then the future better.

Thus it is a very important tool not only because it tells about the guardian angel of that day but because it also gives some insight into how the future is going to be.

Share
Previous How To Learn Numerology Online?
Next Masculine Or Feminine Test