How Does Astral Projection Work?

How Does Astral Projection Work?

So you know a little about the various planes of existence now. You’re aware that there is a sort of crossroad plane that links all of them up. You want to go there. What is astral projection like?


Make no mistake, achieving astral projection is no easy task. Some people try for years before they get it, some people can just fall right in, and some people never get it at all. It depends largely on your affinity for the veil between worlds, but that’s not to say there’s no point in trying. You could achieve full projection before you knew it.

The astral plane looks slightly different to each person, because your perception tries to interpret the otherworldly things it intakes in different ways, but there are a few constants that most people agree on. 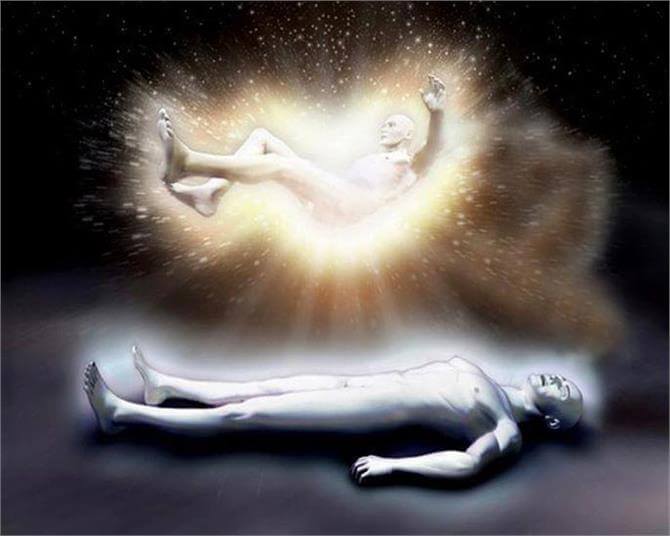 The first is that you generally look like yourself, or perhaps like you when you were at your best, because this is what your perception of yourself will shape your presence into when you get there. People with extremely vivid imaginations may find that they can subtly change their appearance, but as a whole, it generally remains similar to your actual body.

The third, and most important, is the red thread that connects your astral body and your material body. Only you can see your thread, and you generally cannot see anyone else’s thread, but it is the indicator of the location in the world relative to the astral plane where you entered.

You can leave the astral plan in one of a few ways – the first is to return to the place where you entered, and leave that way. The second is less pleasant, and generally causes headaches and nausea, but can be used in emergencies, and that is to break your red thread. In simple terms, your astral body is violently ejected from the astral plane and returns to your body in disarray.

The astral plane is a strange and terrible place, but it is nevertheless a place that a human’s consciousness can go. If that’s what you’re looking to do, then now you know a little more about what to expect.

Share
Previous Am I Psychic
Next How To Make A Runic Talisman?