With the help of this entire process a galactic circle is created and it is further divided into 12 sections. Then the zodiac positions are changed into galactic position. This conversion is basically done using the detailed conversion tables present.

The galactic chart used for astrology has certain rules and principles. In this chart the earth is found opposite to the Sun which has been placed at the center. This chart has a point of resemblance to the zodiac signs wherein there are 12 sections.

The houses present in the galactic chart are indicative of some human behavior and characteristic traits. The interpretation for astrology done using these houses is from the Arab astrology.

Astrology is one of the oldest sciences; in fact the exact date of its origin still remains unknown. Astrology is basically the science of analysis of patterns formed in the heavens and their effects on the lives of general people. The patterns of sun, stars and moons are basically considered. 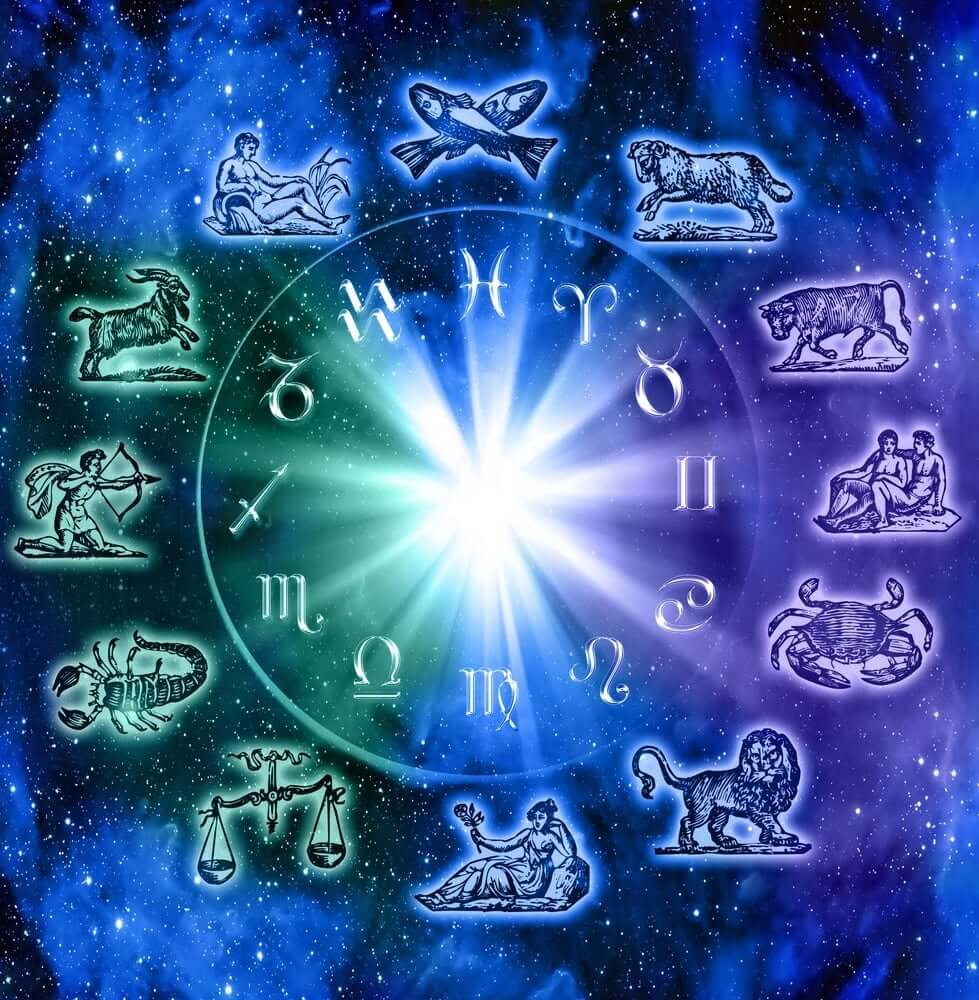 Unlike the older times nowadays the calculations of astrology have become computerized and this in turn has enhanced the precision of the entire process. The new methods of astrology have started using harmonic and mid points. However the basic principle remains the same and galactic astrology analysis is done on the basis of Sun, planets, moon and their relative position with Earth.

If looked upon closely one might see that the method calculation used in galactic charts is entirely different to the ones used in natal charts. There are many experts who help in the analysis of galactic astrology, however visiting them might be an expensive venture. To avoid this, people can use the astrology calculator presented over here.

All one needs to do is enter the name, date of birth, time birth, time zone, the latitude and longitude of place of birth and then the button with free galactic astrology written on it is selected. If the details are entered correctly a detailed report done after the analysis comes up.

The report contains galactic sun sign, galactic ascendant, galactic moon sign and galactic descendant. In these the ruling planets, the keywords and associated characteristics are also discussed at length. Suggestions are also given as to what should be done for a better future.

Thus anyone and everyone who wants to know what is in store either in the immediate future or 100 years later must try using this tool as it is easy to use, free of cost and highly accurate.