The Characteristics Of The Fae

The Characteristics Of The Fae

The Fae have many faces, the small diaphanous winged creatures seen in so much popular art, the mischievous redcap with his gnome-like appearance, to the lithe regal forms of the towering Sidhe. Together we will take a brief look at their history and origins, and some of their relevant characteristics.

The first thing to understand about the term ‘Fae‘, is that in modern terminology it has come to cover a great range of creatures from various cultures mythologies. Even the word has many different spellings, just in it’s native isles. Faerie, Fae, and Fairy are all common variations that all mean essentially the same thing.

This is partly due to the presence of Fae and Fae-like creatures in every culture of the world, from the misty Hyborean Isles to the mysterious lands of the Orient. Today we will discuss two common traits of the Fae.

The Fae, in all their forms, are not creatures of absolutes. They existed before the world was in it’s current form, and helped to shape it into the place we all live today. They warden places where natural change occurs, in the form of evolving life forms, spiritual birth, and the reclamation of mans forgotten works by the powerful processes of nature.

Due to this inner nature, they are all, without exception, liminal, and it is most visible in their preferred places and times. The fae are best contacted during the solstices and equinoxes, dusk and dawn, true noon and midnight, New moon, first and last quarter, and full.

These times are neither one time of day or the other, neither one season or another. Their preference is also visible in those places that are best to meet them. Crossroads and graveyards, the reflection in a pool, and the shores of the sea. If there is a place that is a border, it is a place that holds power for the Fae. If it is a natural border, so much more.

The Fae are often known as pranksters, and mostly ineffable to us mortals in their mannerisms and behaviors. Oddly, the core of these pranks are often based in the deep sense of honor that the Fae hold. The Leprechaun, when captured, is forced by his sense of honor to keep to certain aspects of Faerie law.

In his case it is the necessity to give forth his pot of gold to his captor. But all too often the captor winds up suffering for his fortune, as the Leprechaun, by being caught, has had his honor impinged, and must take some form of retribution on them.

Further aspects of Faerie honor can be seen if one catches them dancing in their faerie ring in the forest deeps. This dance is held sacred, and not fit for mortal eyes. The first thing that will occur in these instances is the Fae will invite the offender to join the dance. Doing so will render them touched by the Fae, and therefor the offense is washed away by their new kin.

But then, of course, they must bring their new kin to their home. It is in this manner that those who dance among the Fae are often lost to the mortal realm. Refusing to join the dance will result in the offender remaining in our realm, but often tormented thereafter by Fae enacting Faerie law and honor on them. 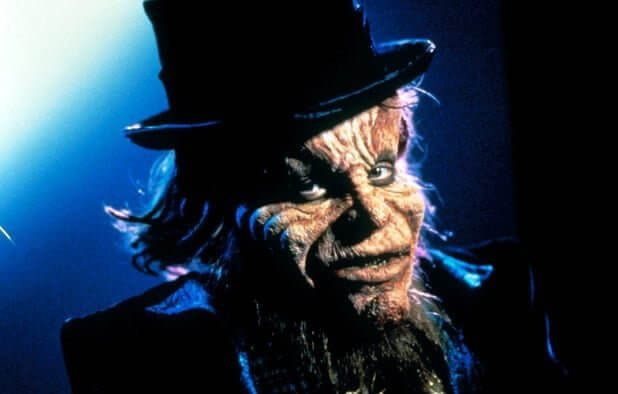 It is in this manner that mortals often find themselves having a run of poor luck, suffering strange and persistent accidents, or in the worst case, odd ailments that doctors have difficulty curing.

By this same set of laws, those who honor the Fae by leaving them gifts, and taking care when treading in those areas sacred to them, find themselves rewarded by the Fae being helpful. What could have been stretches of poor luck are instead instances of subtle fortune.

Among the rural people they will find their animals producing better, falling ill less often, and their homes surviving the ravages of natures fury remarkably well.

In summary, if you are seeking to work with the Fae, it is best to understand these two aspects of their nature. All things the Fae do are driven by these base behaviors. They are creatures with ways strange to us, driven by their dual connection to the mortal realm, and their Faerie home. Tread carefully, respect their sacred spaces, and the Fae can be one of the best benefactors to the natural magic practitioner.