A Brief History Of The Tarot

A Brief History Of The Tarot

Tarot cards were originally part of a set of playing cards originating throughout Europe in the 1400’s, different variations of them were found from Italy to France. They were mostly used for a variety of card games throughout that era.

While divination with cards was known as early as the mid-1500’s, it wasn’t until nearly the 18th century that the Tarot themselves came into solid use as a divination tool, and became adopted by secret societies and mystics for this purpose.

Throughout that time period, moving forward, these august cards have been associated with divination, fortune-telling, and magic of all stripes. While the concept of the ‘Ancient Wisdom of the Tarot’ is largely overblown, leading many to believe that they had been in use into time immemorial, some even claiming Egyptian times, there is much value in these simple pasteboard pictures as a tool for divination.

Since the 1800’s there has been a constant refinement of their imagery to better serve the psychic devices used to trigger the connection with the divine, and to better spur our ability to augur the future from their deeply symbolic images. From that point forward they remained largely static in their design until the 19th century, with an explosion in designs and styles to be seen in the late 20th century. 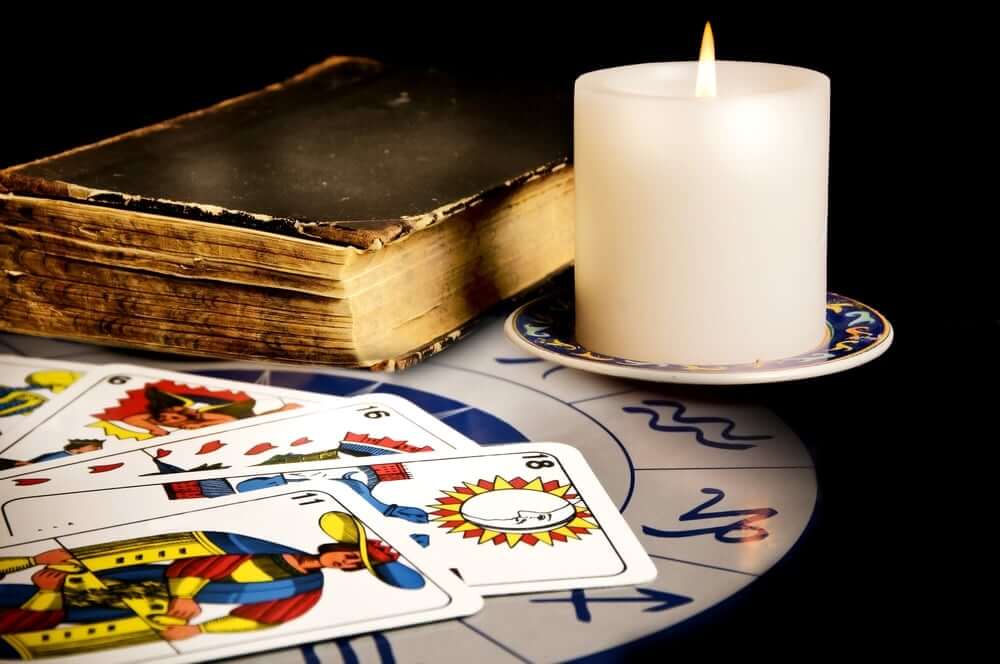 Early in that period the Rider-Waite deck was the most popular, though the first codified deck emerged from the Hermetic Order of the Golden Dawn, and sometime after the Rider-Waite’s emergence the Thoth Deck entered into the public view.

These three decks are mentioned specifically due to some rather major differences in their composition which will be covered in other articles. Suffice to say that there was a largely agreed upon symbolism in what the various cards of the Tarot represented up to this point.

The Rider-Waite, for a long time representing the ‘Tarot Standard’, maintained this symbolism with little variation. The Hermetic Deck had it’s symbolism deeply steeped in the High Magick rituals of the Hermetic Order of the Golden Dawn, while the Thoth deck emerged from the works and religious practices of Aleister Crowley.

Moving into the late 20th Century, starting with the New Age movement, there was an explosion of not just artistic derivations in decks, but styles. Today you can find dozens of different styles of Tarot Decks, each with their own subtle to major variations in meanings of the various cards, as well as as many spreads as there are decks, or more.

It was also during this time that other types of divinatory cards came into the public eye, Animal Totem Cards, Angel Cards, Fairy Cards, and just about any other form of mythical creature seemed to suddenly sprout it’s own form of cards used for augury. Most of these heralded a long and ancient history that can scarcely be traced much before the middle of the 20th century, or perhaps as far as the 19th.

Of all forms of card-based divination, it is true to say that the Tarot is the longest lived, most studied, and most deeply respected.

Share
Previous What Is A Ouija Board?
Next Understanding The Scorpio Man