What Is Astral Plane & Travel?

Traveling within the Astral Plane is a practice that can be achieved in one of many, many different ways. What exactly is this place, where is it, and how can you project your consciousness there?

Picture the world you live in now. It’s the realm of the physical, the realm of man. Things here are solid, and can be seen and touched. This is the world that contains everything mankind has created. Most people are content with this world, and rightly so! There is beauty in everything, and an infinite amount of information to intake, so much that one could travel this world until the day they died and still only see a fraction thereof.

There is, also, the world of the dead. Hades, hell, Valhalla, what have you – they are all essentially talking about the same place. This is the place where the dark resides. If you believe in an ultimate evil, chances are that this entity lives in the world of the dead or has dominion over it.

If you believe in an afterlife, the probability that there is a place where the dead must go before they get to their final destination is almost a hundred percent. That is this place. This is the place where ghosts originate, where the unsettled dead refuse their passage to wherever they are going.

There is the world of Dreams, which is a world constructed by living things that sleep. The world of dreams is a composite of all the dreams that have ever been seen, and is constantly changing. This is the realm of Chronos, the god of time. This is the realm of Jizo, the Japanese god of travelers. This is the place from whence artists glean their creativity, the place that takers of drugs sometimes go when they are under the influence of their substances.

The Astral plane, then, is the road that connects these and many other realities. It is the glue that holds together all these dimensions, and the network of tunnels that lead from one to another. This world is a cobbling together of parts of the other worlds.

It is said that restless spirits walk on the border between the Astral plane and the material plane. This is why many people say that they can see ghosts in certain places – those places are likely to be places where the veil between this world and the Astral is the thinnest.

The Astral plane cannot be likened to the Catholic concept of purgatory, like some people have tried to say, because it is not a place one goes to wait. No, the Astral plane is far too busy to be a waiting room – the astral plane is the source of many methods of divination, and denizens and creatures of all the other planes often traverse through the Astral plane. The plane is limited in size, but not in scope – There is a definite end to the plane itself, but it is near-impossible to reach.

It is said that guardian angels, familiar spirits, and spirit animals all spring from this place. There are no true “natives” of the Astral plane in the way that we are natives of the material plane, but those entities like angels and familiars are formed from the remnant energy of others that pass through this place.

There is even an idea that children’s imaginary friends might come from this place, and children are not yet accustomed enough to the restrictions of the material plane to be able to distinguish what is from here and what is from there. 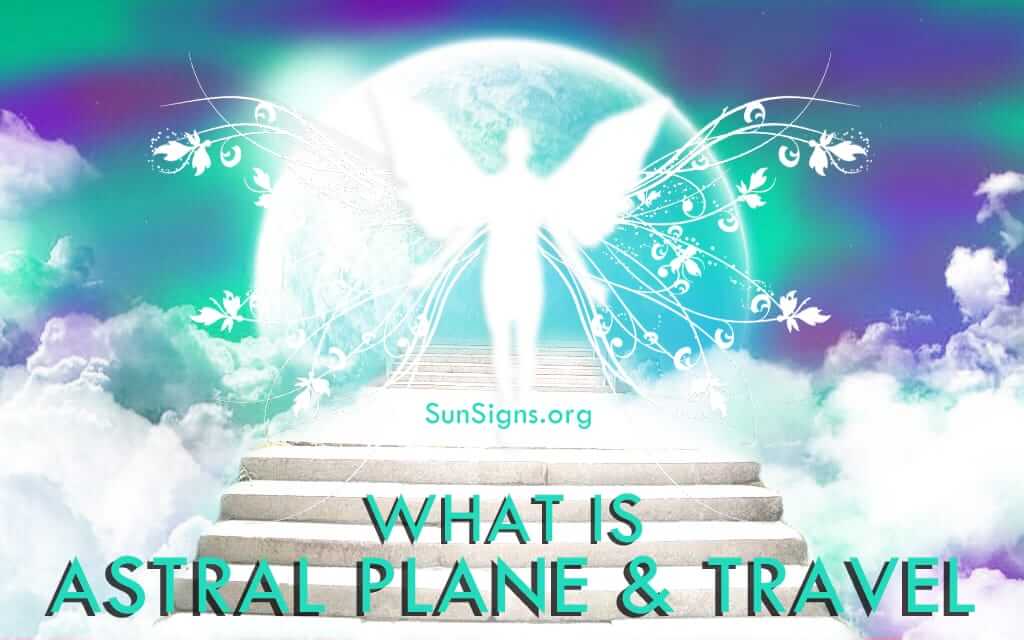 The Astral plane is a mystery, and what is a better treatment of a mystery than investigating it?