The Crystal Healing Calculator is designed to discover the crystals that best match your needs. The Crystal selected will have an appropriate vibration to assist you in regaining your balance from whatever your difficulty is in regard to health.

Gemstones as all items have their own vibrations and these vibrations are considered to be helpful in healing. Often the color of the stone is matched to the Chakra points which each have their own color to increase the efficacy of the healing. Get your Crystal Healing Calculator Reading today.

There is an age-old tradition of seeing crystals as an element in the healing of the human body. Many people believe that crystals can channel energy that will maintain or aid in recovering health and can actually assist in performing something close to miraculous cures.

It is believed that this type of healing has its origins in ancient Egypt, where stones were believed to have medicinal effects.

In modern medical practice this theory is not commonly held. However among some scientists they recognize that the structures of gemstones in particular may possess some metaphysical capabilities. It is these metaphysical effects that benefit human health, both the physical and that of the mind.

For those who use gems and crystals in their healing practices, when stones of a matching color placed at the chakras they tend to have a healing effect. A stone at the feet is used to ground the individual, when held in the hand a different effect is expected. Sometimes the crystals are placed near the receiver’s body or near the blocked Chakra.

Amongst the cultures that have used Crystal healing, must include the Hopi Indians, the Hawaiian Islanders and the Chinese. The Chinese in particular have attributed healing abilities to micro-crystalline jade.

And there are other Eastern cultures that believe emeralds will strengthen memory and intelligence. The use of crystals is unlikely to do any harm but the claims for them are still considered to be pseudo scientific rather than based in empirical science.

Many of us have become much more interested in the spiritual aspects of the world around us. Since many of the spiritual practices involve directing energy or are forms of energy vibration in the universe crystals fit well into this philosophy. While there is no guarantee that crystals are effective in healing, sometimes the effect on the mind can be just as potent. Belief can be the cure. 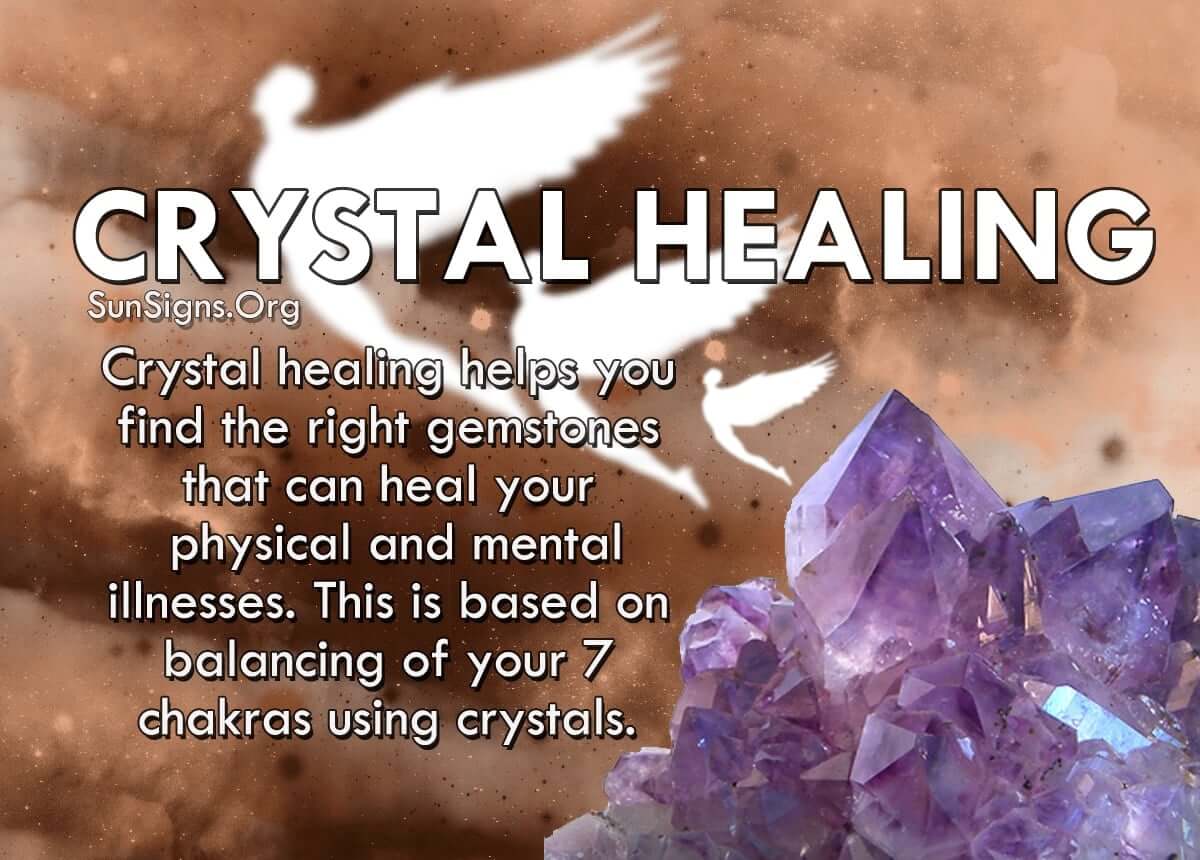 Healers around the world state that the energies or vibrations of crystals do affect the human body and illnesses at various levels. As each living thing has vibration and energy system this makes good sense. The belief is that the presence of the crystals on body parts were on the truck will re-balance an individual’s well-being.